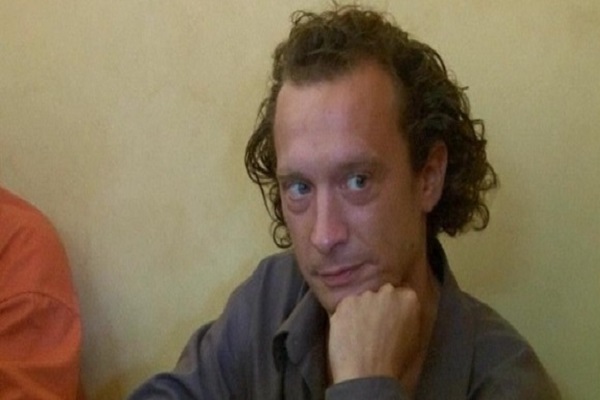 In order to draw attention to the current situation for prisoners in the UK, English PEN and the Howard League for Penal Reform invited some of the many cases PEN has supported to write about the value of reading and receiving books in prison.

A full list of the writers is available here:

English PEN is currently working with the Howard League for Penal Reform on the Books for Prisoners campaign, in protest at restrictions on sending books to prisoners in the UK. These regulations were introduced by the Ministry of Justice in November 2013 as part of a crackdown on what ministers have described as prisoners’ ‘perks and privileges’.

English PEN and the Howard League are still waiting for a response to a letter to Secretary of State for Justice, the Right Honourable Chris Grayling, requesting a meeting, which was signed by Ian McEwan, Julian Barnes, Carol Ann Duffy, Mark Haddon, Maureen Freely and Frances Crook.

Today, English PEN will also be joining thousands of readers in giving away books as part of this year’s World Book Night celebrations. The charity has once again pledged to send books to writers at risk – one of the oldest and most tangible ways English PEN shows it support to brave colleagues around the world.

Jo Glanville, director of English PEN, said: ‘These very moving testimonies are further evidence that books are a lifeline. The response we have had from around the world demonstrates the significant difference that literature can make for prisoners. We’re disappointed that the government has as yet failed to respond to our request for a meeting to address our concerns.’