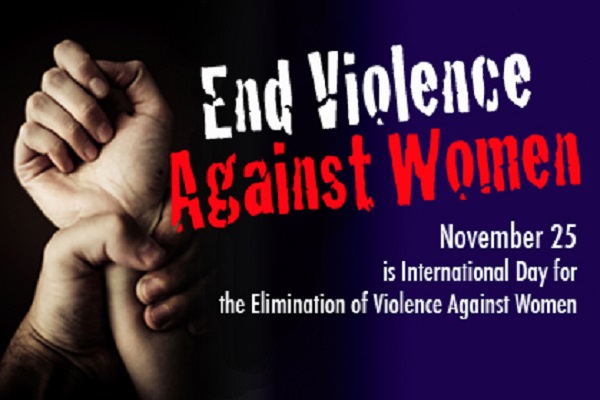 On this day, the IFJ and its different affiliates in Africa, Asia Pacific, Europe, Middle East and Latin America demand a real equality in working and salary conditions and rights between male and female media workers.

"IFJ is very concerned about the hidden violence that still exists against our female colleagues, who suffer intimidation, sexual harassment and psychological abuse in the work place just for being women and, in our case, journalists," said IFJ's President, Jim Boudelha.

IFJ calls on media companies, works councils, trades unions and international authorities to respect UN recommendations and journalistic deontological codes, to provide the necessary resources to avoid these abuses in the different editorial offices and to increase visibility of women in the media.

As a journalistic federation, IFJ is also conscious of the impact that international media have on the general public's cultural references and models for men and women. Journalism should be of the highest quality to avoid stereotypes.

"Our job is crucial to banish sexism from our societies", highlighted Boumelha, who also recognized the women who have died in the service of journalism.