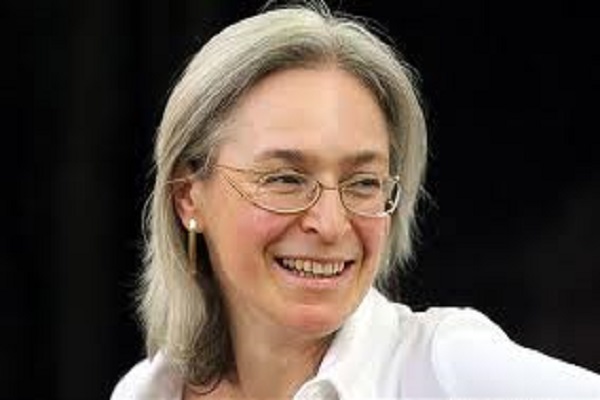 On Tuesday, 20 May, a Moscow court found five men guilty of murdering Politkovskaya, a renowned investigate journalist and frequent Kremlin critic. She was shot dead in what was believed to be a contract killing in the elevator of her apartment block in 2006. According to reports, three of the defendants who were convicted had been acquitted in a previous trial.

The IFJ and EFJ have joined international calls for investigations in the case to continue. “It is hugely positive news that the killers of Anna Politkovskaya have been convicted of this horrific crime,” said IFJ President Jim Boumelha. “But the fight for justice for our colleague Anna is not over.

“We urge authorities in Russia to push forward with their investigation and to ensure that those people who ordered this killing are identified and convicted for the crime. Only then can justice be truly done.”