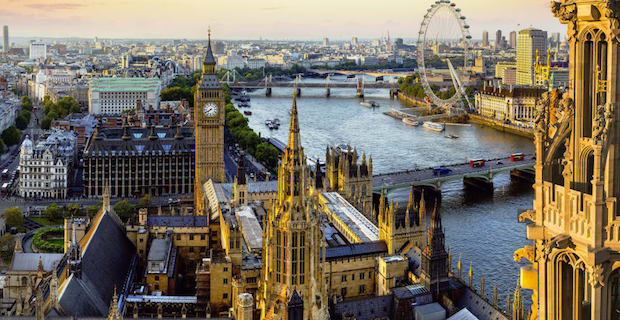 Hate crimes recorded by the U.K. authorities rose more than a double over the past five years, new figures from the country’s Home Office said on Tuesday.

The Home Office said the increase came following several events “such as the EU referendum and the terrorist attacks in 2017.”

The figures by the Home Office came during the hate crime awareness week -- a week held every year to raise awareness of the public about this type of offences with various activities and meetings.

Most of the recorded crime targeting Muslims and religiously motivated hate crime constituted 52 percent of all offences.

Islamophobic attacks in the U.K. spike sharply after deadly terror attacks in Manchester and London last year, according to official figures.

In London, an average of anti-Muslim hate crimes climbed to 20 per day after the attacks, from 3.5 per day previously, according to a statement by London mayor’s office in 2017.

On June 19, 2017, Darren Osborne attacked a group of Muslims who were leaving a mosque in Finsbury Park after night prayers during Ramadan.

Osborne killed 51-year-old Makram Ali when he drove a van into crowd of Muslim worshippers. Eleven others were also injured in the attack.

Keywords:
Hate Crimes
Your comment has been forwarded to the administrator for approval.×
Warning! Will constitute a criminal offense, illegal, threatening, offensive, insulting and swearing, derogatory, defamatory, vulgar, pornographic, indecent, personality rights, damaging or similar nature in the nature of all kinds of financial content, legal, criminal and administrative responsibility for the content of the sender member / members are belong.
Related News