Hamas says no contacts on permanent cease-fire yet 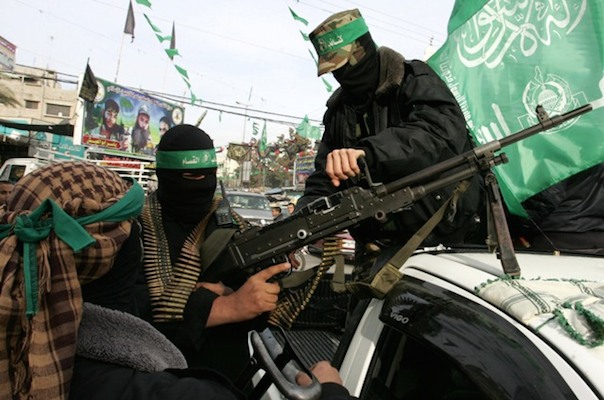 A senior member of the political office of Palestinian faction Hamas said on Saturday that his movement waits for an invitation from Egypt to resume indirect talks with Israel on a permanent cease-fire in the Gaza Strip.
"No contacts have been made for resuming the negotiations on pending issues in relation to the cease-fire yet," Moussa Abu Marzouq said.
"We wait for an invitation from the Egyptian side to resume the talks," he told the media as he paid a visit to victims of Israel's 51-day offensive on the Gaza Strip at Al-Shefaa Hospital in Gaza City.
The London-based Al-Sharq Al-Awsat newspaper had earlier quoted what it described as "informed Palestinian sources" as saying that a date had been set for resuming the talks between the Palestinians and the Israelis over a permanent cease-fire in Gaza. The sources told the newspaper that the indirect talks are set to resume at the middle of this week and that these talks would focus on pending issues related to the cease-fire. Israel's 51-day onslaught on the Gaza Strip left some 2,147 Gazans dead and 11,000 others injured – many critically – while partially or completely destroying thousands of buildings across the coastal enclave.
The Israeli offensive finally ended with the announcement of an indefinite cease-fire that came into effect on Tuesday.
The cease-fire deal calls for opening all border crossings between the Gaza Strip and Israel – effectively ending the latter's seven-year blockade of the coastal territory. According to the agreement's terms, Palestinian and Israeli negotiators will hold indirect negotiations on other core Palestinian demands – including the release of prisoners and the establishment of a Gaza seaport – after one month.
By Ola Attalah