most popular search was the 2014 World Cup in Brazil. Rik Mayall and Pharrell Williams, 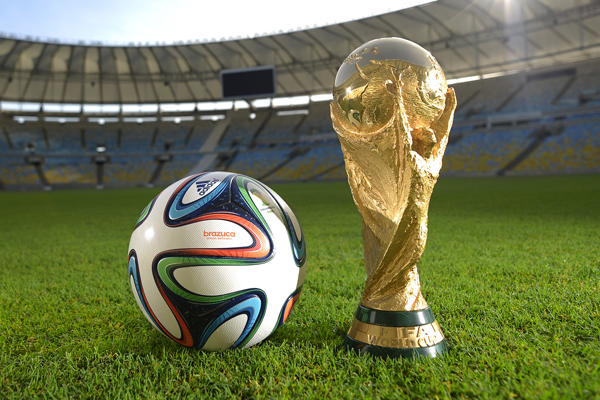 The year's highlights according to the search engine include the iPhone 6, Rik Mayall and Robin Williams - but the most popular search was the 2014 World Cup A year in search: Google releases its most popular searches every yearGoogle is celebrating with a new doodle featuring the year's top trending and most searched for topics as we wave goodbye to 2014.

Highlights include the iPhone 6, Peaches Geldof and Robin Williams - but the most popular search was the 2014 World Cup in Brazil. Rik Mayall and Pharrell Williams were also among the top searches of 2014. No top spot: Benedict Cumberbatch missed out to Pharrell Williams The search engine has also revealed the most asked questions of the year, with 'What is Ebola?', 'How to draw' and 'Who is Banksy?' topping the list.

Surprisingly, Ariana Grande was the year's breakthrough female celebrity search, beating Kylie Minogue and Kim Kardashian into second and third. Benedict Cumberbatch had to settle for second place in the male celebrity stakes - losing out to Happy singer Pharrell Williams. Sweet-toothed cooks kept chocolate at the top of the most-searched cake recipe while burgers topped the savoury section.

PAMichael SchumacherHealth: Michael Schumacher is still recovering from a ski accident Michael Schumacher was the top sports person search of the year as he recovered from a horrific skiing accident. The German seven-time Formula 1 world champion came ahead of Oscar Pistorius and Andy Murray. The most popular holiday destination - through search engines - was Paris, closely followed by New York and Australia. Peppa Pig was at the top of the list for TV shows and the most searched for news stories were the Malaysian Airways Disasters and Luis Suarez's famous World Cup bite on Italy's Giorgio Chiellini.

Here are some of the full trending lists: