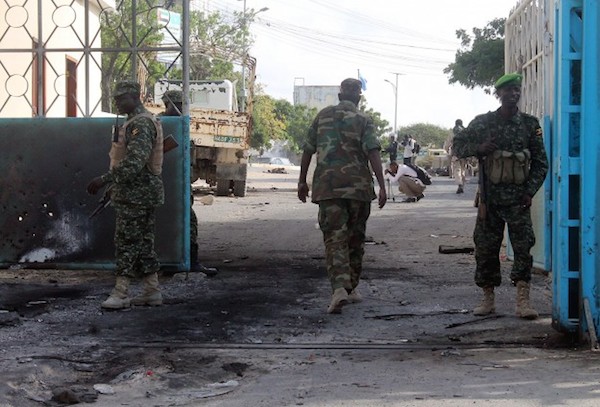 German police said they have arrested three suspects on Tuesday in relation to the terror attacks in Paris.

A police spokesman told German press agency DPA that one male and two female suspects were arrested in the western town of Alsdorf, near the Belgian border.

“We have received hints that one of the suspects searched for, in connection to Paris possibly stayed in our region,” the spokesman said.

German weekly Der Spiegel reported that the three people under arrest were foreign citizens, and they were suspected of having ties to the key suspect of the Paris attacks, 26-year-old French national Salah Abdeslam.

Salah Abdeslam reportedly rented a Volkswagen Polo in Belgium that carried some of the attackers to their targets.

He is said to have stayed in Germany for some time and entered Austria on Sept. 9.

Salah’s brother Ibrahim, 31, blew himself up near the Bataclan concert hall, according to French authorities.