Hackers who have leaked Game of Thrones scripts and other data from entertainment company HBO have released a note demanding a ransom payment. 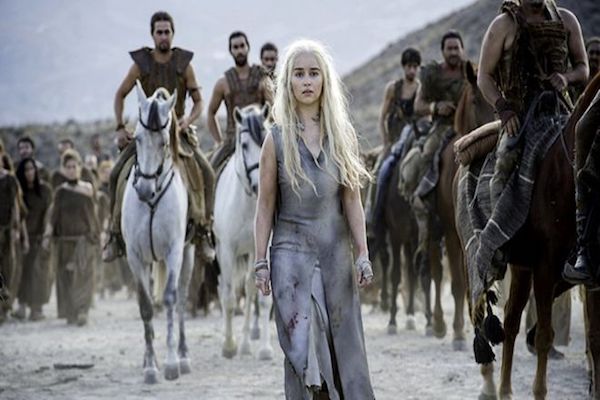 Company documents and video episodes of other HBO shows were also shared. The hackers claim to have 1.5TB of data in total, but HBO has said it does not believe its email system has been compromised. Documents in the latest leak were marked "HBO is failing", according to the Wired news site, and included legal information, employment agreements and other company files. The Associated Press reports that some documents appeared to contain personal contact information for Game of Thrones actors. The ransom note featured in a video containing scrolling text, addressed to HBO chief executive Richard Plepler. However, the hackers have not made public how much they want.

"Our demand is clear and non-negotiable: we want XXXX dollars to stop leaking your data," the redacted note reads. "HBO spends $12m for market research and $5m for [Game of Thrones series seven] advertisements. So consider us another budget for your advertisements." It was signed: "Mr Smith". Although the note is not dated, it gives HBO a deadline of three days to make the payment. The broadcaster has said it continues to investigate the incident.