Gaddafi claimed to still be alive 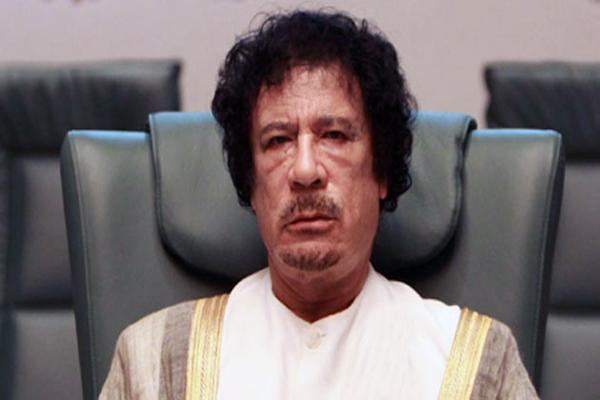 Iranian news reports have suggested that the former Libyan leader Muammar Gaddafi is not dead, and is in fact living a secret life in one of Libya’s neighboring countries. The first reports of his death being a hoax were published in the Egyptian newspaper Al-Masri Al-Yawm, in a story written by independent journalist Abu Asad Abu Ghayla. He claimed that Gaddafi, who led his country for 42 years, had his leg amputated after a bombing by NATO fighter jets. After this, the report claims that he went to a neighboring country for treatment, where he returned to full health and is currently living life undercover. The story also claims that videos showing his last moments before his death were faked. Further controversy surrounding his death was stirred recently when Muammar Gaddafi’s wife, Safiya, spoke to Voice of Russia. She demanded that the UN reveals where her husband and son Mutasim were buried, and also requested an investigation into how her husband was killed.

Gaddafi was last seen alive on 20 October 2011, when he was found hiding in his hometown of Sirte. His convoy consisting of 50 vehicles and 250 men were unable to escape from NATO airstrikes. He was later injured by a grenade and carried away by an angry mob. His dead body was later found battered and bruised in a canal.