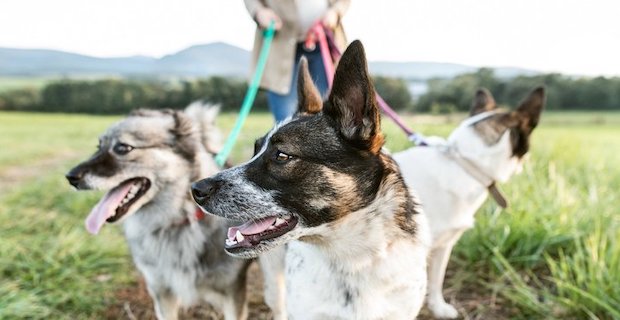 Mayor Jean-Pierre Estienne says the ban is in response to dogs "barking day and night" and creating "an unbearable situation" in the village.

The decree has been criticised by animal rights activists.

"The aim is not to ban dogs and we won't be fining people for the slightest hint of a yap," Mr Estienne told French newspaper Le Parisien (in French).

"The town has nothing against dogs but when you decide to have them, you educate them."

Passed by the local council earlier this month, the decree forbids dogs from being left in enclosed areas without owners being nearby to stop "prolonged or repeated barking".

Yappy dogs must also be kept inside if their behaviour "disturbs the rest or relaxation" of Feuquières' 1,400 residents.

Offenders (or more specifically, their owners) will receive a fine for each complaint made against them.

The decree follows a petition by villagers against one particular resident. 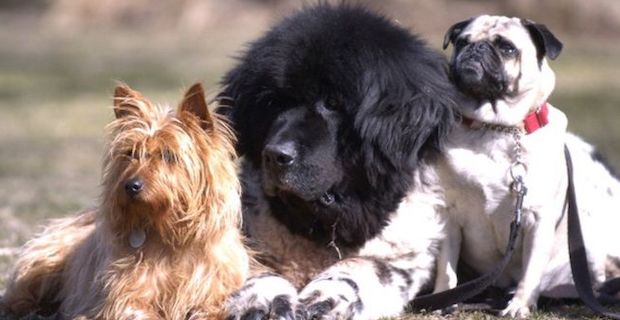 "She has several dogs, some large," said Mr Estienne. "We have made several attempts to establish a dialogue with her, to no avail."

"If I took this decision, it is because we found no other way out. I couldn't sit idly by," he said.

The move has been condemned as "completely barking" by Stéphane Lamart, president of the Association for the Defence of Animal Rights.

"If dogs have mouths, it's so they can bark."

Mr Lamart said he intended to launch an appeal with the local court. "I've never seen a dog bark from morning to evening," he said.

This is not the first time French authorities have tried to dampen doggy decibels.

In 2012, Sainte-Foy-la-Grande in southwest France passed a ban on any excessive dog barking that disturbed "public order". 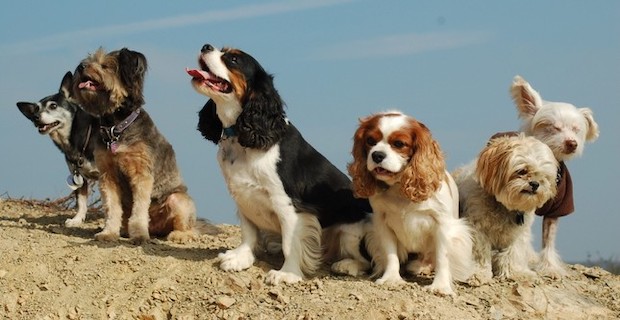 Can you stop a dog from barking?

Barking is a regular form of communication for most dog breeds, but loud and regular yapping is a common complaint by owners and their neighbours.

Whilst noise levels vary, some barks can bite 100 dB - louder than factory machinery.

Canine companions bark for many reasons: to get attention, to fend off perceived danger or express anxiety, to name a few.

"It is vital to investigate why and address the underlying motivation rather than just address the behaviour itself," says Ms Kiddie.

"Although it can be very frustrating, especially if you have neighbours to consider, telling your dog off might make them more anxious or confused, and could make the situation worse."

Keywords:
French MayorDog Barking
Your comment has been forwarded to the administrator for approval.×
Warning! Will constitute a criminal offense, illegal, threatening, offensive, insulting and swearing, derogatory, defamatory, vulgar, pornographic, indecent, personality rights, damaging or similar nature in the nature of all kinds of financial content, legal, criminal and administrative responsibility for the content of the sender member / members are belong.
Related News