French FM dismisses claims of Turkish support to IS 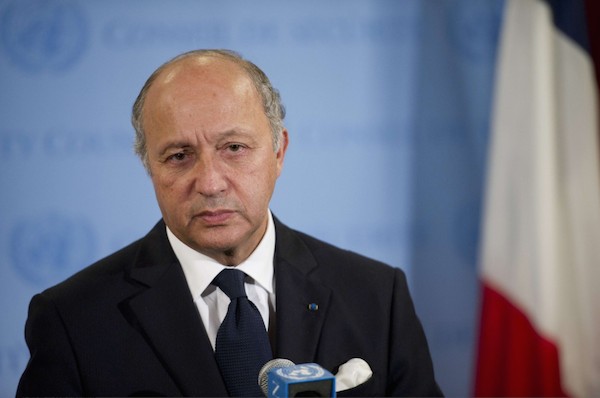 French Foreign Minister Laurent Fabius has rejected allegations that Turkey is supporting the Islamic State militant group. "Turkey is an ally of France," tweeted Fabius on Wednesday in response to a question whether Turkey could be a reliable ally of France if it was helping the militant group by providing it with weapons and logistics.
"Avoid the cartoons," said the head of French diplomacy.
On a weekly basis, Fabius responds to questions Twitter users ask under the hashtag of #QRFabius.
Led by Abu Bakr al-Baghdadi, the self-styled Islamic State, formerly known as the Islamic State of Iraq and the Levant, or ISIL, has declared an Islamic emirate straddling parts of Syria and Iraq, and has driven an estimated 1.2 million Iraqis from their homes. Its militants have particularly targeted Shia Muslims, Turkmen, Ezidis, and Christians.