Freddie Starr will not be prosecuted, CPS confirms 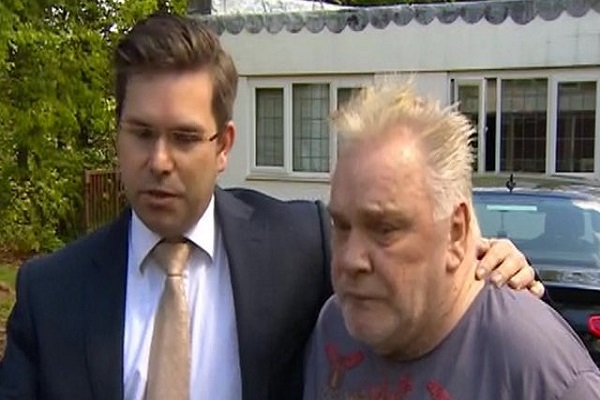 The Crown Prosecution Service said there was "a realistic prospect of conviction" in one case but it was not in the public interest to prosecute.

Mr Starr has been on bail since being arrested by Operation Yewtree officers.

Mr Starr's lawyer accused police of a "flagrant breach" of his client's human rights due to delays in the case.

Mr Starr, 71, was first questioned in November 2012, and has always denied any wrongdoing.

Baljit Ubhey, the Chief Crown Prosecutor of CPS London, said the case had been "carefully reviewed".

The CPS decided there was insufficient evidence to prosecute Mr Starr in relation to allegations of sexual offences made by 13 people.