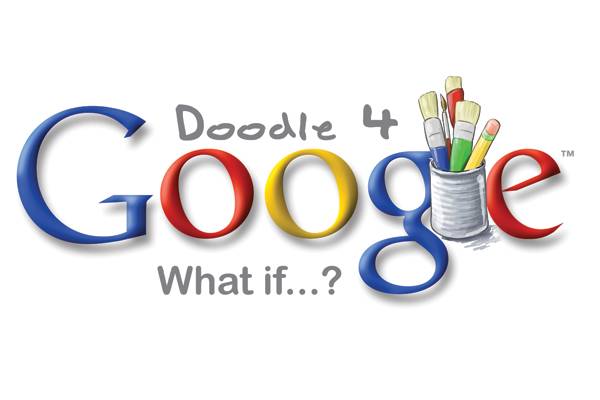 Sigmund Freud’s daughter studied emotional difficulties in children after family fled to London before second world war Google’s latest doodle celebrates the birthday of Anna Freud, daughter of Sigmund Freud and a celebrated psychoanalyst in her own right, who is regarded as one of the founders of psychoanalytic child psychology. Born in Vienna in 1895, the sixth and last child in the family, her immersion in her father’s work began at the age of 13, when she began participating in his weekly discussions on psychoanalytic ideas.

Following an early career as a teacher, she quit the profession due to ill-health and started to seriously follow in her father’s footsteps in the years after the first world war.

After the Freuds fled Austria in the face of increasing persecution of Jews by the Nazis, she organised their emigration to London and continued with her work as well as looking after her father, by then seriously ill due to jaw cancer.

When the second world war broke out, Freud opened the Hampstead War Nursery for children who had been left homeless, and often orphaned, as a result of the conflict. Her research into the impact of stress and separation on children was published along with Dorothy Burlingham. After the nursery closed, Freud established the Hampstead Child Therapy Course and Clinic in 1952.