A fire has engulfed a dormitory at the youth team training centre of one of Brazil's biggest football clubs, killing 10 people. 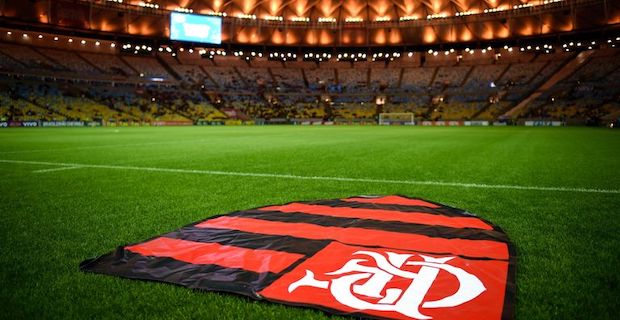 Three people were also injured when the fire broke out at Ninho de Urubu, the training ground of Flamengo football club, in Rio de Janeiro.

All ten victims are said by local media to be young athletes. The cause of the fire is not yet known.

Flamengo is one of Brazil's biggest and best-known clubs internationally. 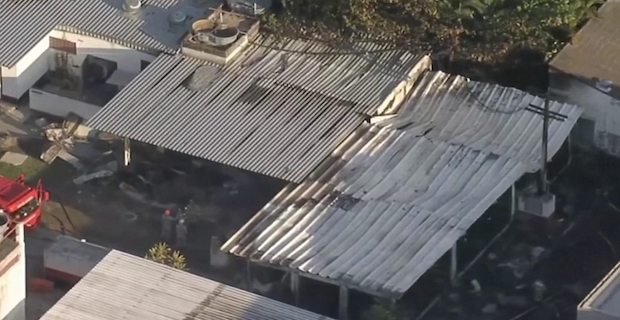 What do we know so far?

None of the victims has been identified but players aged between 14 and 17 are known to have used the dormitory.

The injured were taken to a nearby hospital, firefighters say.

Some of its most prominent former players include World Cup winners Ronaldinho, Bebeto and Romario.

As well as being one of Brazil's most successful football clubs, Flamengo also has basketball, rowing, swimming and volleyball teams. 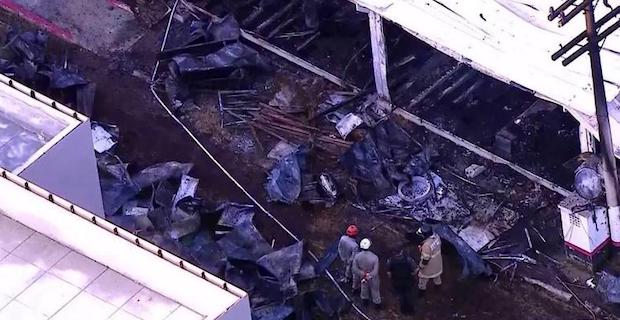 In a tweet on Friday, the team said it was "in mourning".

The Ninho de Urubu ("Vulture's Nest" - so named because the symbol of the club is a vulture) centre underwent a major expansion last year, with the club spending 23m reals (£4.8m, $6.2m), Reuters news agency reports.

The site features accommodation for young players, several pitches, an aquatic park, a gym, a medical centre and a mini stadium.

Just over two years ago, Brazil's football world was rocked by disaster when a plane carrying top football team Chapecoense crashed in Colombia.

Keywords:
Flamengo Football ClubNinho De Urubu
Your comment has been forwarded to the administrator for approval.×
Warning! Will constitute a criminal offense, illegal, threatening, offensive, insulting and swearing, derogatory, defamatory, vulgar, pornographic, indecent, personality rights, damaging or similar nature in the nature of all kinds of financial content, legal, criminal and administrative responsibility for the content of the sender member / members are belong.
Related News