First Bangladeshi Mayor of Islington is set to be appointed

Councillor Jilani Chowdhury is set to be appointed as the new Mayor of Islington. 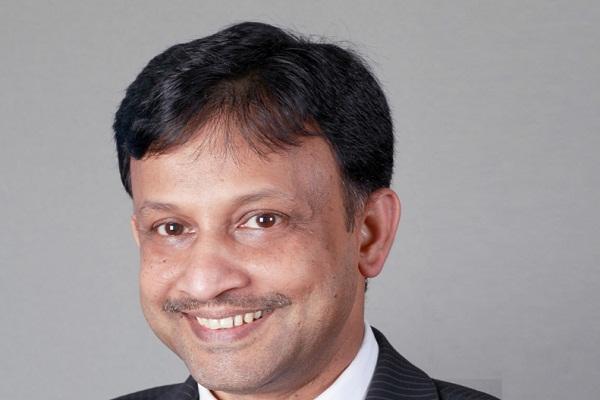 The 47 year-old councillor for Barnsbury ward, is expected to be sworn in as Mayor at the annual meeting of the council on 10 May.  He will be the first ever Bangladeshi Mayor of Islington.

Jilani was elected as a Labour councillor for Barnsbury ward in 2006 and has served as Deputy Mayor of Islington for the last year.

Born in Bangladesh, Jilani moved to the UK in 1992 and has lived in Islington ever since.  He is married with three children, the eldest of whom is now at university while the younger two still attend Islington schools.  Jilani is a governor at Thornhill Primary School.

Before coming to the UK, Jilani was General Secretary of the Students Union of Moulvibazar College, Bangladesh. In this role he actively took part in the movement against the military regime in Bangladesh.  Having finished his BA degree he joined the civil service and was selected as General Secretary of the Civil Service Association of Bangladesh, standing for the rights of employees and trade unions and promoting equal opportunities for all members of staff.

During his time as a councillor Jilani has furthered his studies, completing a BSc degree at London Metropolitan University in Community Sector Management. Jilani runs a community centre for older people in Camden which focuses on offering services that are culturally appropriate for its users.

Cllr Chowdhury said: "I am honoured to have been nominated by my fellow councillors to take up the challenge of being the borough's first citizen.  I have always found Islington to be a very welcoming borough, with a proud tradition of acceptance and tolerance, something that I am keen to celebrate during the Olympic year.

"I am committed to supporting and promoting a fairer Islington for all residents.   That's why I'm intending to support The Manor Gardens Centre, a local charity that provides healthcare services for over 2,000 disadvantaged members of the community each week."

Cllr Jilani Chowdhury's appointment would mean he succeeds departing Mayor Cllr Phil Kelly.  Cllr Barry Edwards who represents Holloway ward has been nominated for the post of Deputy Mayor.  The roles of  Mayor and Deputy Mayor will be agreed at Islington's annual council meeting Thursday 10 May.