A blaze which broke out at a British airport

A blaze which broke out at a British airport on Wednesday is being tackled by firefighters, 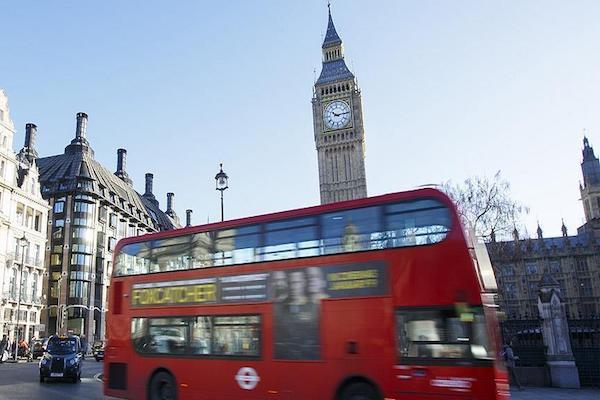 Avrupa/ London - A blaze which broke out at a British airport on Wednesday is being tackled by firefighters, the authorities have said.Although some media reports suggested there had been an explosion at London Southend Airport, this remains unconfirmed."Firefighters have been called to an incident this morning involving an aircraft hangar in Southend Airport," the statement released by the fire and rescue service in Essex read.The airport authority said Southend "is still open and operating as normal," while firefighters dealt with an incident.London Southend Airport is around 68 kilometers (42 miles) east of the U.K. capital.