Fire at Chinese coal mine kills 17 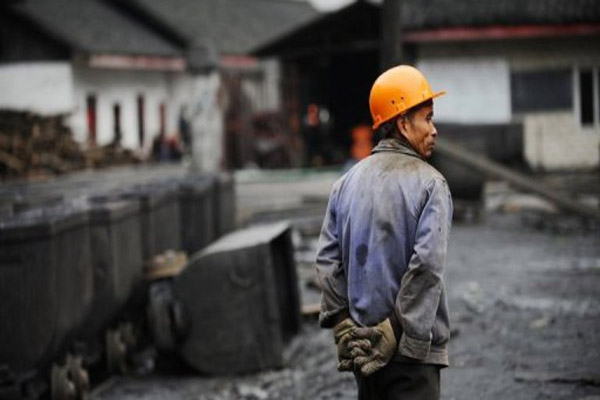 BEIJING (AVRUPA TIMES) Four miners died at a hospital in northeast China early Friday morning, bringing the death toll from a coal mine fire in Liaoning province to 17.

State news agency Xinhua reported that the blaze broke out at the Xingli mine in Huludao City at 9.07 p.m. Thursday (1307GMT).

While 23 miners were lifted from the pit alive, another 13 initially perished inside.

Sources told Xinhua that welding equipment was responsible for the fire, although investigations continue.

In August, 13 people died after a gas explosion at a coal mine in southwestern Guizhou province, while in December 2014 a similar explosion in northeastern Heilongjiang left 10 miners dead.