Fenerbahce and Galatasaray face off in Turkish Super Cup final 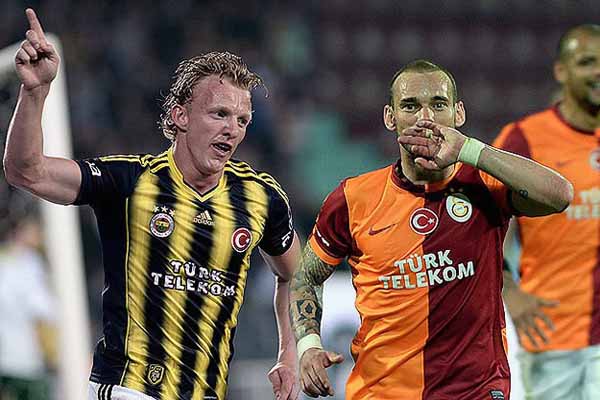 The 2014 Turkish Super Cup final between Istanbulite rivals Fenerbahce and Galatasaray kicks off on Monday in the province of Manisa. The game, which takes place on neutral ground, at "Manisa 19 Mayıs Stadium," will start at 8:30 pm local time in Turkey (1730 GMT). According to the Turkish Football Federation's website, proceeds from the derby will be donated to the families of victims of the Soma mining disaster, in which 301 miners lost their lives last May. Every year, the Turkish Super Cup pits the previous season's league victors, in this case Fenerbahce, against the Turkish Cup winners (in 2014, Galatasaray) The two teams met three times last season. Galatasaray won two of the encounters, both times scoring the only goal of the game, while Fenerbahce managed to be victorious only once