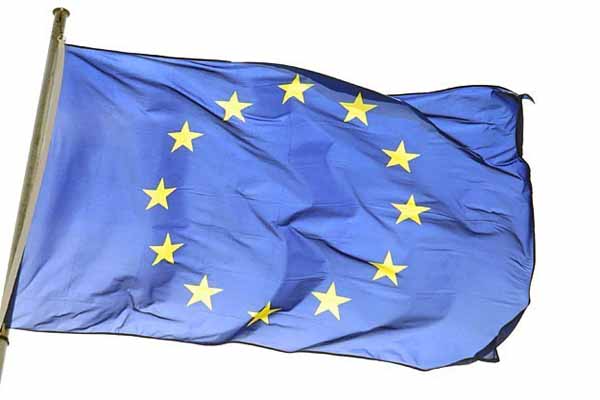 European Union leaders are set to meet in a summit Saturday to discuss internal and international affairs with hot debates over EU presidency and latest developments in Ukraine-Russia border. The European Union's 28 leaders will finalize the decision over who will succeed the European Council’s current president, Herman Van Rompuy, and the foreign affairs chief, Catherine Ashton for at least a two-year term. Van Rompuy was the head of the council since 2009 as the first permanent president and reelected again in 2012. His term will end in this November. Polish Prime Minister Donald Tusk and Danish Prime Minister Helle Thorning-Schmidt emerge as forerunners for the position. Major issues will be waiting for the new president, the outstanding subject being the long-standing dispute with Russia over its alleged military support to separatist rebels in eastern Ukraine.

NATO has urged Moscow to cease its military activities in Ukraine after the emergency meeting of the NATO-Ukraine Commission in Brussels on Friday.

The most prominent name to replace Ashton is Federica Mogherini - Italy's foreign minister – but some in EU circles reportedly question her toughness to handle the tensions with Russia.

EU countries are also expected to discuss further sanctions against Russia in Saturday’s summit, as well as the Islamic State insurgency in Iraq regarding the threat it poses against the stability in the Middle East and the EU's position concerning the recent ceasefire between Hamas and Israel.