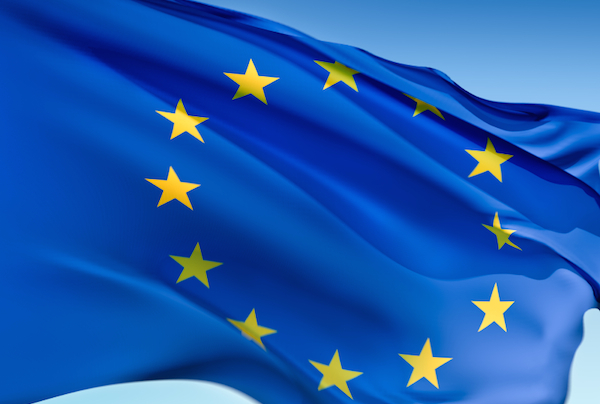 The EU has reaffirmed its intention to propose membership to the Western Balkan states.  We want the Western Balkan countries to ultimately join the European Union, said European Commission President José Manuel Barroso after meeting Balkan leaders in Berlin on Thursday.
"I know that the people in the [Western Balkans] are today looking at what happens here in Berlin. And they want to know if there is a real perspective for their membership," Barroso said at a press conference after the Western Balkans Summit. "My answer on behalf of the European Commission is yes, there is."
"This is in our joint political, economic and geostrategic interest. This is the right way to defend the long term prosperity of all the citizens in our European family," Barroso added.
The one-day summit brought together the heads of government, foreign ministers and economics ministers of Albania, Bosnia and Herzegovina, Croatia, Kosovo, Macedonia, Montenegro, Serbia and Slovenia, as well the representatives of the European Commission.
German Chancellor Angela Merkel also reiterated Berlin’s commitment to the EU membership of all Western Balkan countries.
"We want a speedy progress in the accession process of Western Balkan countries. Slovenia and Croatia are already EU members and others have made quite considerable progress," Merkel said at the joint press conference with Barroso. The participant countries of the Conference on the Western Balkans decided to meet annually for the next four years. Austria announced that it will host the next conference in 2015.