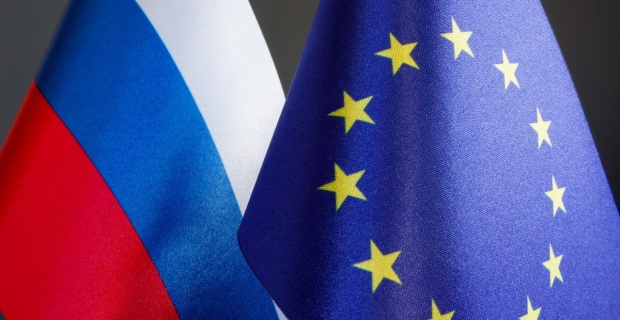 France, which holds the presidency of the European Union, announced late Monday that the bloc has approved a new set of sanctions against Russia over its war on Ukraine. The French presidency said in a statement that the EU “in consultation with our international partners, has approved a fourth package of sanctions targeting individuals and entities involved in the aggression against Ukraine, as well as several sectors of the Russian economy.” The bloc also approved a declaration to the World Trade Organization (WTO) “on suspending the application of the most-favored-nation clause for Russia,” said the statement. The exact details of the latest package of sanctions will only be known upon publication in the EU’s official journal. The announcements came after EU leaders said at a summit in Versailles last week that the bloc is preparing a fresh round of tougher sanctions against Russia over its war on Ukraine.  European Commission President Ursula von der Leyen said Friday that the bloc will work to "suspend Russia’s membership rights in leading multilateral financial institutions,” including the International Monetary Fund (IMF) and the World Bank. "We will deny Russia the status of most-favored-nation in our markets. This will revoke important benefits that Russia enjoys as a WTO member," said von der Leyen. Noting that Russian companies will no longer have a privileged position in the EU, she said "we will ensure that Russia cannot obtain financing, loans, or any other benefits from these institutions." She also said they are working so that the "Russian state and its elites cannot use crypto assets to circumvent the sanctions." The EU, she added, will ban exports of any EU luxury goods from countries of the bloc to Russia. Imports of key iron and steel goods from Russia will also be prohibited, von der Leyen said, adding the EU will propose a major ban on new European investments across Russia's energy sector. "This ban will cover all investments, technology transfers, financial services, etcetera for energy exploration and production," she noted.

Keywords:
EUSanctionsRussiaUkraine War
Your comment has been forwarded to the administrator for approval.×
Warning! Will constitute a criminal offense, illegal, threatening, offensive, insulting and swearing, derogatory, defamatory, vulgar, pornographic, indecent, personality rights, damaging or similar nature in the nature of all kinds of financial content, legal, criminal and administrative responsibility for the content of the sender member / members are belong.
Related News