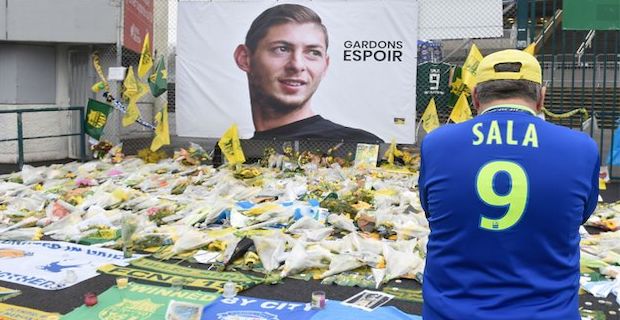 It was carried out in "as dignified a way as possible" and the men's families were kept updated throughout, it said. 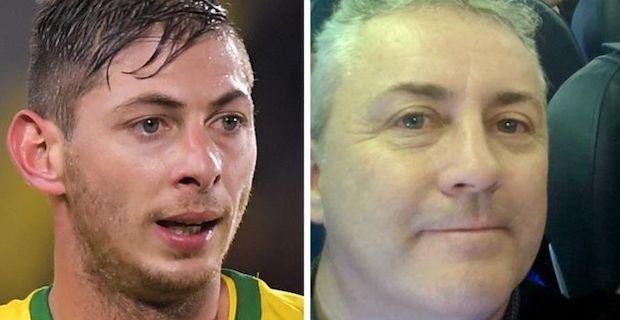 The wreckage of the plane, which vanished two weeks ago over the English Channel, had been found off Guernsey.

The Geo Ocean III, the boat carrying the body, arrived at Portland Port in Dorset on Thursday morning.

The Piper Malibu N264DB was en route from France to Cardiff, after the 28-year-old Argentine striker made a quick trip back to his former club Nantes two days after his £15m transfer to Cardiff was announced.

Mr Ibbotson, 59, from Crowle, North Lincolnshire, was at the controls when the flight lost contact with air traffic controllers on 21 January. 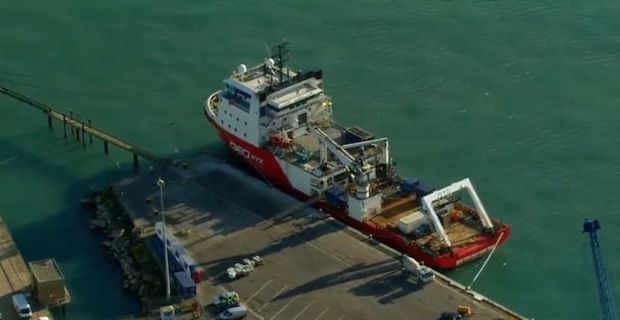 An official search was called off on 24 January after Guernsey's harbour master said the chances of survival were "extremely remote".

But an online appeal started by Sala's agent raised £324,000 (371,000 euros) for a private search led by marine scientist and oceanographer David Mearns.

Working jointly with the AAIB, his ship and the Geo Ocean III, began combing a four square mile area of the English Channel, 24 nautical miles north of Guernsey, to make best use of the available sensors.

Mr Mearns said the plane was identified by sonar, before a submersible with cameras was sent underwater to confirm this.

Speaking to Argentine broadcaster Cronica TV on Monday after the wreckage was discovered, Sala's father Horacio said: "I cannot believe it. This is a dream. A bad dream. I am desperate."

The AAIB used a remotely operated underwater vehicle (ROV) to aid the search, with no divers involved. 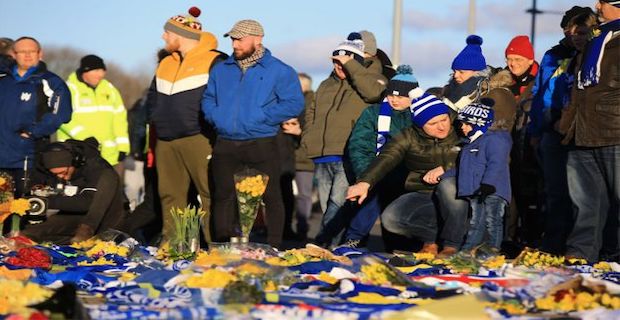 The body was moved first, and separately from the wreckage, to maximise the chances of it being successfully brought to the surface.

It said efforts to recover the crashed plane as a whole proved unsuccessful, before being abandoned due to poor weather.

"The weather forecast is poor for the foreseeable future and so the difficult decision was taken to bring the overall operation to a close," the AAIB said in a statement.

However, the AAIB said video footage captured by the ROV would provide "valuable evidence" for its safety investigation.

Sala, 28, was Cardiff's record signing but never played for the club.

The fee was due to be paid over three years but Cardiff have withheld the first scheduled payment until they are satisfied with the documentation.

Keywords:
Emiliano SalaCardiff City FootballerCardiff CityDavid Ibbotson
Your comment has been forwarded to the administrator for approval.×
Warning! Will constitute a criminal offense, illegal, threatening, offensive, insulting and swearing, derogatory, defamatory, vulgar, pornographic, indecent, personality rights, damaging or similar nature in the nature of all kinds of financial content, legal, criminal and administrative responsibility for the content of the sender member / members are belong.
Related News