Education is key to poverty eradication 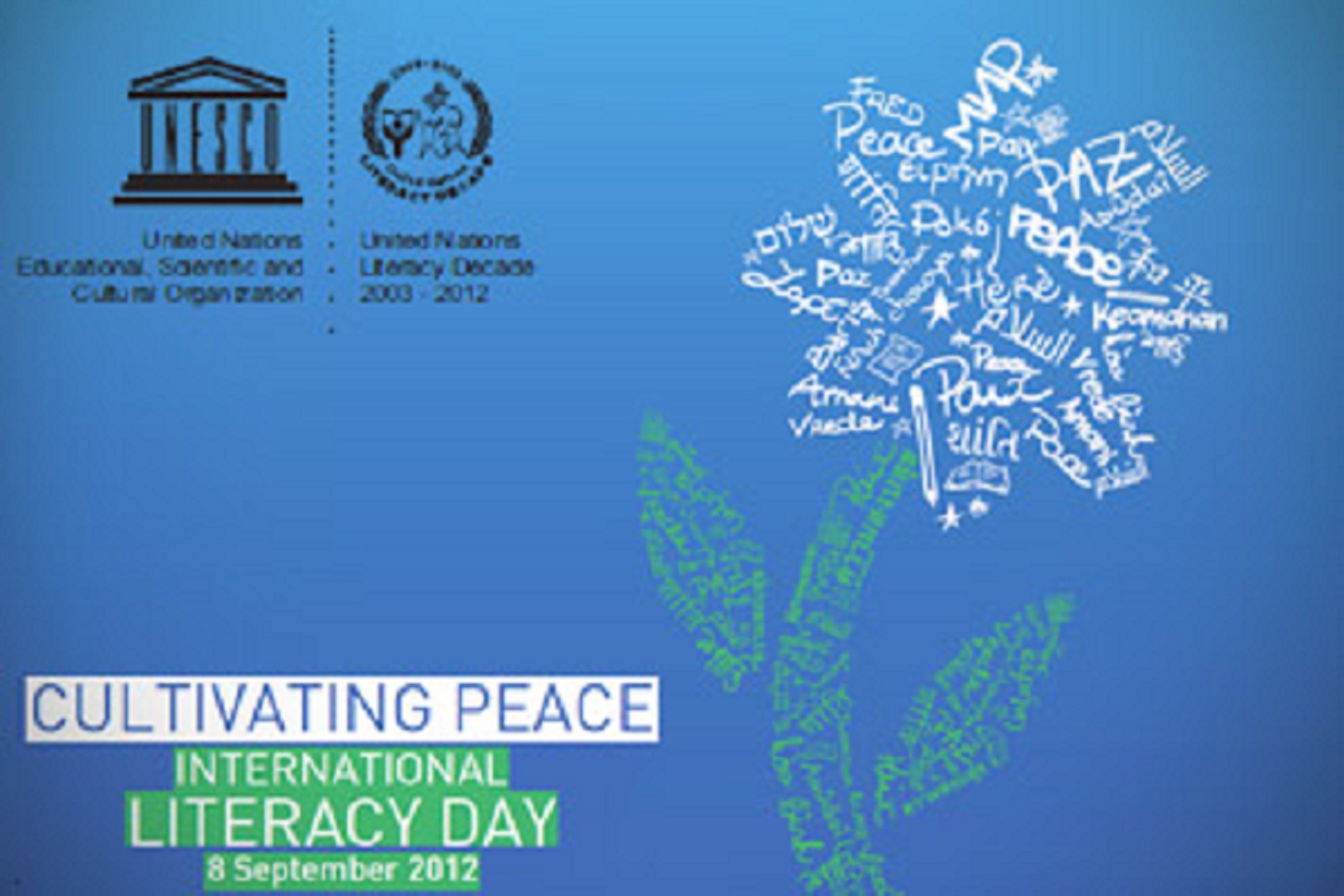 On Saturday 8 September, Muslim Aid will be commemorating International Literacy Day which this year, will be focusing on the theme of Literacy and Peace.  According to UNESCO, sub-Saharan Africa, South and West Asia suffer from the worst literacy rates, with over 50% of recorded citizens in 11 countries within these regions unable to read and write. Sub-Saharan Africa also hosts some of the world’s poorest and conflict affected countries such as the Democratic Republic of Congo, Niger and Mali thus demonstrating a connection between peace and literacy rates across nations.

In many countries which are coming out the ravages of war or conflict thousands of children under the age of 18 have grown up without receiving formal education. The vicious circle of poverty, conflict and illiteracy is difficult to break without the efforts of the international community bringing together governments, NGOs and the private sector.

Muslim Aid is committed to empowering families to come out of poverty. Through the initiation of skill-based training schemes for adults and youth, people are able to take on entrepreneurial roles within their communities and learn how to maintain and grow ongoing businesses. Children have also been encouraged to attend schools and increase their efforts in becoming literate. In Bosnia, Muslim Aid’s mobile ‘Molly’ Library has helped hundreds of children develop their literacy skills by accessing books on different subjects. Furthermore, Muslim Aid has offered educational support to children caught in crisis. During the 2011 Horn of Africa drought, formal and non-formal education was provided by Muslim Aid to over 12,000 children in Somalia.

A spokesperson from Muslim Aid said: “Being a faith-based charity, Muslim Aid places great emphasis on education and peace. Access to education is also a basic human right and we endeavour to provide this to as many people as possible. When we educate a girl, we are effectively educating an entire family as lessons learnt are then passed on to the whole household.  In Iraq for example, Muslim Aid’s education programme allowed a 58 year old woman to learn how to read and write. She now uses her skills to teach others in her community. Education opens the door of opportunity and economic development for families.”