Duke Kahanamoku got his own Doddle 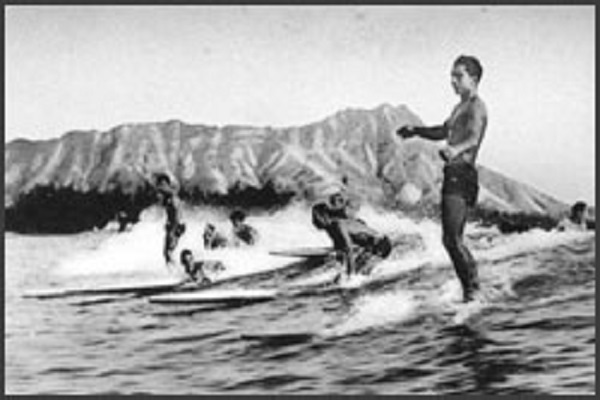