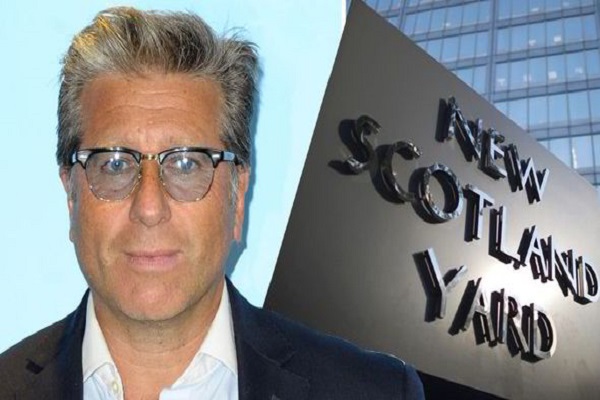 The 53-year-old, who is alleged to have carried out the attacks between 1991 and last year, said he "categorically denies each and every allegation that has been made against him." Fox, who is married with children, faces a charge of indecent assault on a female aged under the age of 14 and two counts of indecent assault on females aged under 16. The offences are alleged to have happened between 1991 and 1996. Fox also faces six further charges relating to three separate women, which are alleged to have taken place between 2003 and 2014. (www.express.co.uk)