Davis had clashed with PM over Customs Union plan 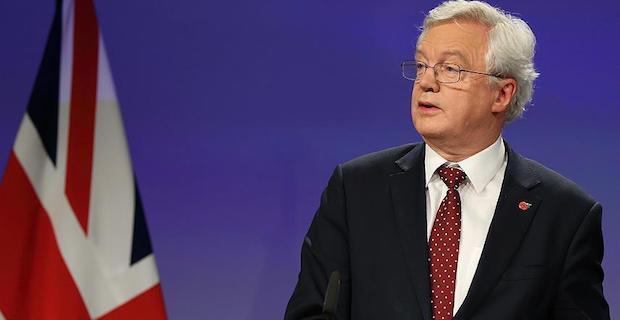 David Davis has resigned as Secretary of State for Exiting the European Union, according to media reports. The Brexit Secretary’s resignation follows growing tension in the cabinet of Theresa May over her vision of a post-Brexit relationship with the EU. Davis had also clashed with May over her Customs Union plan with the EU that would see the U.K. closely aligned to the EU when it comes to trade.The prime minister failed to unite her cabinet on her "third way" vision for a soft Brexit at a summit at her private residence at Chequers on Friday. Although her cabinet have agreed on this "third way" vision, there are signs of growing rebellion among the hard Brexiteers in her party as they disagree with her plans for a soft Brexit.

Keywords:
David DavisBrexit Secretar
Your comment has been forwarded to the administrator for approval.×
Warning! Will constitute a criminal offense, illegal, threatening, offensive, insulting and swearing, derogatory, defamatory, vulgar, pornographic, indecent, personality rights, damaging or similar nature in the nature of all kinds of financial content, legal, criminal and administrative responsibility for the content of the sender member / members are belong.
Related News