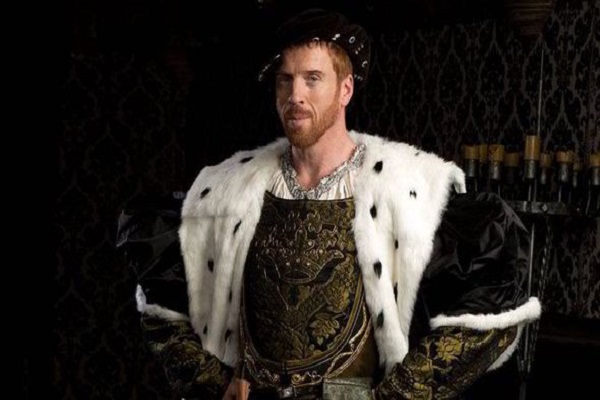 The 44-year-old actor starred as Henry in Wolf Hall, a television adaptation of Hilary Mantel’s historical novels, and now says he relates to the infamous monarch who had six wives. Damian said: “Am I similar to Henry? "I hadn’t thought so, then the more I read about it the more I was alarmed to find I share quite a lot of his personality traits.

“Hilary’s vision of Henry is, yes, at times, the despotic paranoid cruel king, but I think more importantly and most importantly in our version, we see a king interested in romantic love. (www.express.co.uk)