An Illinois couple married for 69 years have died with an hour of each other, family members tell US media. 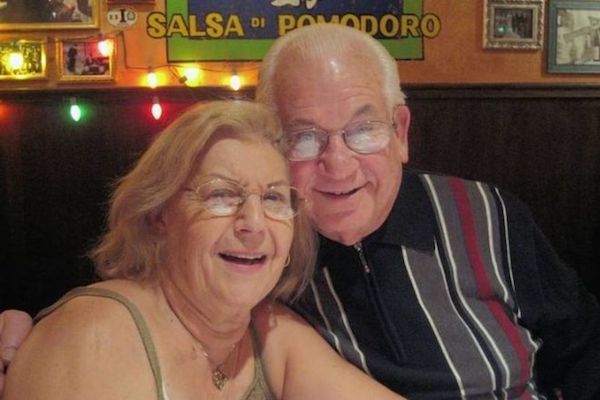 Isaac died 40 minutes later. Family members said they took comfort in knowing they were together at the end. "You didn't want to see them go," said grandson William Vatkin, "but you couldn't ask for anything more." "Their love for each other was so strong, they simply could not live without each other," said daughter Clara Gesklin at the couple's joint funeral. "They were always in love, literally to the end. To the last second," said Rabbi Barry Schechter, who led the service at the Shalom Memorial Funeral Home in the Chicago suburb of Arlington Heights.

Staff at the local Highland Park Hospital found Mr and Mrs Vatkin unresponsive and breathing shallowly on Saturday and chose to place their beds side by side. Family members positioned their hands so they touched. The couple raised three children in Skokie, Illinois, and had a close relationship with their grandchildren, family members said. Mr Vatkin had been a kosher meat distributor and Mrs Vatkin a homemaker and manicurist.