2020 ambition of providing homes which ordinary Londoners can afford. 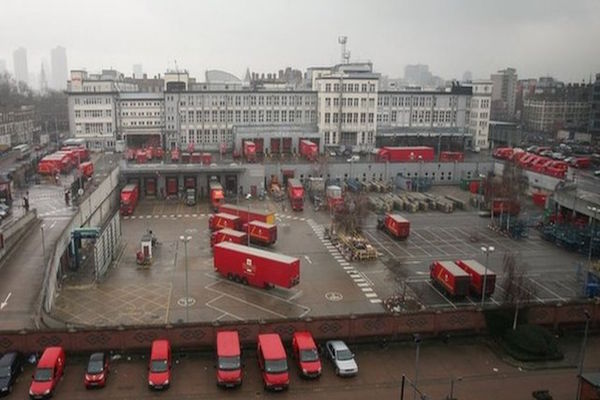 One of the grounds of challenge is that the Mayor failed in his duty to provide the maximum amount of affordable housing on the site that could reasonably be delivered. The councils believe he did not fulfil the requirements of policy and fair process when he assessed the scheme’s viability. The case raises important points of principle relating to the use of viability assessments and the delivery of affordable housing across London. The Mayor of London granted planning permission for 681 homes on the site, one of the largest development sites in central London, in October last year.  Viability evidence from the councils showed that at least 42 per cent affordable housing would be possible, with the majority being for social rent. However the Mayor approved a scheme with only 24 per cent affordable housing – including ‘affordable rents’ that could be two or three times the level of social rent.

Cllr James Murray, Islington Council’s executive member for housing and development, said: “The Mayor of London’s decision last year was wrong – Mount Pleasant is a huge site where we could have built hundreds of genuinely-affordable homes.

“But instead of supporting local residents and the local councils, Boris Johnson handed the Royal Mail a huge windfall at the expense of affordable homes.

“We believe his decision was not just wrong but also legally flawed – and so we have issued a judicial challenge of his decision to grant planning permission.”

“It especially undermines his  own ‘2020 ambition’ of providing homes which ordinary Londoners can afford.

“He has handed the landowner a huge windfall in reducing the number of affordable homes the development should deliver – and we think he has acted unlawfully.”

The application was made on Monday May 11.