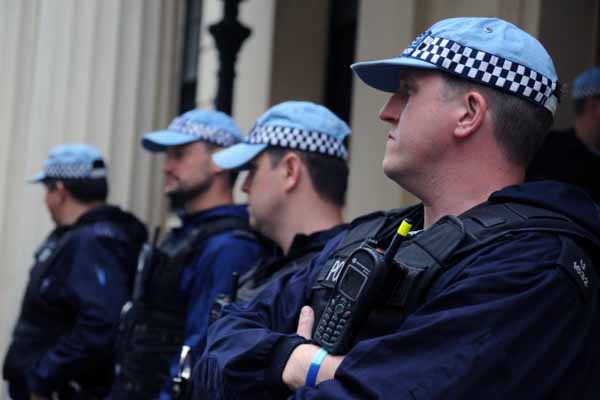 Controversial police powers to stop and search people in Britain, long criticized by civil rights groups, are to be changed. On Tuesday, Home Secretary Theresa May announced that the powers, said to unfairly target ethnic minorities, will be scaled back so they are used less frequently. Police will also have to record the outcome of a stop and search to show what action was taken – arrest, caution or no further action. Last year, an Equality and Human Rights Commission report found that black people were six times more likely to be stopped and searched than white people. All 43 police forces in England and Wales have agreed to introduce the new code of conduct after May said the misuse of the tactic was damaging relations between the public and police. Figures from Her Majesty’s Inspectorate of Constabulary show that more than 250,000 of the 1 million stop and searches conducted last year could have been illegal because there was no reasonable ground for suspicion.

The use of section 60 of the Criminal Justice and Public Order Act is also to be overhauled.  Section 60 allows police to stop and search people without suspicion in a specific geographical area. It is used when there is an anticipation of violence, such as at football matches and events like the Notting Hill carnival in London. A section 60 order was imposed at the carnival at the weekend after three men were stabbed.

Police will also allow public observers to witness a stop and search.

But campaigners argue that the new code does not go far enough.

Taher Gulamhussein, from the Network for Police Monitoring, said: “The introduction of new policy will not change its use because [police] forces are not legally bound to follow the policy. The policy itself is also weak.”

He added: “We do not need to reduce section 60 stop and searches. The evidence shows that black people are 24 times more likely to be stop and searched than white people. We argue that the Home Secretary should repeal stop and search powers.”