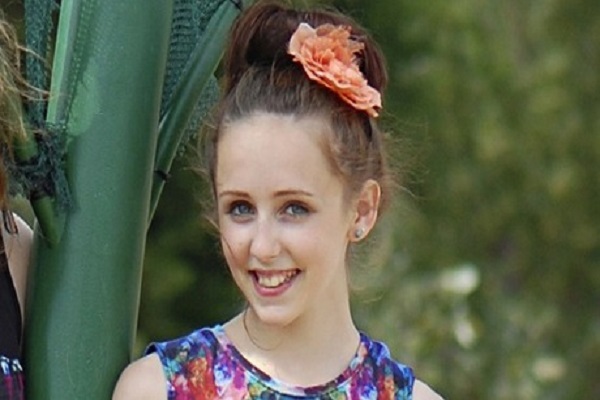 The parents of Alice Gross said on Wednesday night they were “completely devastated” after police confirmed the body found in a shallow river in west London late on Tuesday night was that of the missing teenager.

Scotland Yard announced that the investigation was now a hunt for the 14-year-old’s killer as detectives intensified their search for their prime suspect, Arnis Zalkalns, 41, after Alice’s body was discovered in the river Brent near where she was last seen.

Residents said the section of river where the body was found had already been searched in the days following Alice’s disappearance. However, police believe that whoever dumped the body in the river made “significant efforts” to conceal it. On Wednesday night it emerged that logs and other material had been used to conceal Alice’s remains in an area of water approximately 3ft (90cm) deep. London Fire Brigade used specialist equipment to lift the material out.