China made its first substantive comments on Monday to reports of U.S. surveillance of the internet, demanding that Washington explain its monitoring programmes 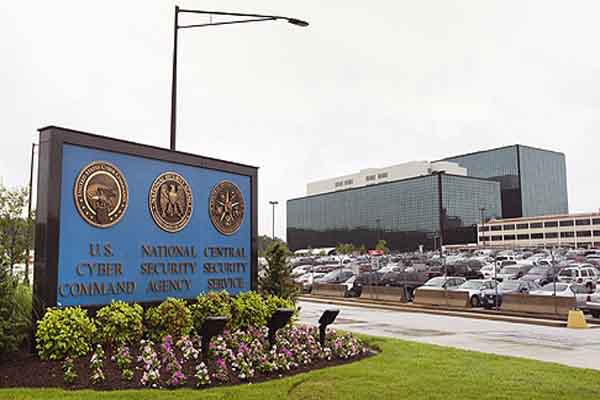 China made its first substantive comments on Monday to reports of U.S. surveillance of the internet, demanding that Washington explain its monitoring programmes to the international community. Several nations, including U.S. allies, have reacted angrily to revelations by an ex-CIA employee over a week ago that U.S. authorities had tapped the servers of internet companies for personal data. "We believe the United States should pay attention to the international community's concerns and demands and give the international community the necessary explanation," Chinese Foreign Ministry spokeswoman Hua Chunying said at a daily briefing. The Chinese government has previously not commented directly on the case, simply repeating the government's standard line that China is one of the world's biggest victims of hacking attacks. A senior source with ties to the Communist Party leadership said Beijing was reluctant to jeopardise recently improved ties with Washington. The explosive revelations of the U.S. National Security Agency's (NSA) spying programmes were provided by Edward Snowden, a former CIA employee and NSA contractor currently holed up in Hong Kong, a China-controlled city.

He said these included the Chinese University of Hong Kong, the site of an exchange which handles nearly all the city's domestic web traffic. Other alleged targets included government officials, businesses and students.

At the briefing, Hua rejected a suggestion that Snowden was a spy for China.

"This is sheer nonsense," she said, without elaborating.

It will likely be up to the central government to decide what happens if Washington requests Snowden's extradition, as Beijing controls Hong Kong's diplomatic affairs. The U.S. Justice Department is investigating the case but Snowden has not been charged with any crime.

In a poll on the website of the Global Times, a popular tabloid published by the Communist Party's official People's Daily, 98 percent of respondents said China should refuse to send him back to the United States.

"Unlike a common criminal, Snowden did not hurt anybody. His 'crime' is that he blew the whistle on the U.S. government's violation of civil rights," the newspaper said in an editorial.

"His whistle-blowing is in the global public interest. Therefore, extraditing Snowden back to the U.S. would not only be a betrayal of Snowden's trust, but a disappointment for expectations around the world. The image of Hong Kong would be forever tarnished.