Reports suggest manhunt for attacker widened to include southern Europe 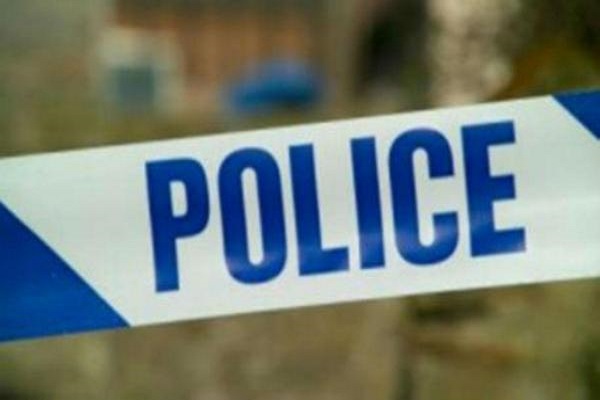 Avrupa/London-Police in Catalonia said Monday they had identified the male responsible for killing at least 13 in a vehicle attack in Barcelona last week.Catalan police issued a tweet in which said they had identified the driver, but gave no further details.However, media reports have claimed that 22-year-old Moroccan-born Younes Abouyaaqoub was the man responsible for killing 13 people and injuring more than 100 others by driving a white van into crowds of tourists and locals in a central Barcelona pedestrian area.Images published by Spanish daily El Pais claim to show CCTV stills of Abouyaaqoub walking away from the scene of the carnage.Other reports are claiming he has crossed the border into France and that a Spanish manhunt for the alleged attacker has now been widened to cover southern Europe.Josep Lluis Trapero, chief of the Catalan regional police, told a news conference Sunday that the twin terror attacks, which killed a total of 14 people in Barcelona and Cambrils, were the result of a six-month preparation period.The terror cell that carried two attacks in Catalonia this past week were in possession of 120 gas canisters, a sign that it was planning a bigger attack, said Spanish police on Sunday.Details coming