Secondly there is a total disconnection between young Muslims and the Mosques, Imams 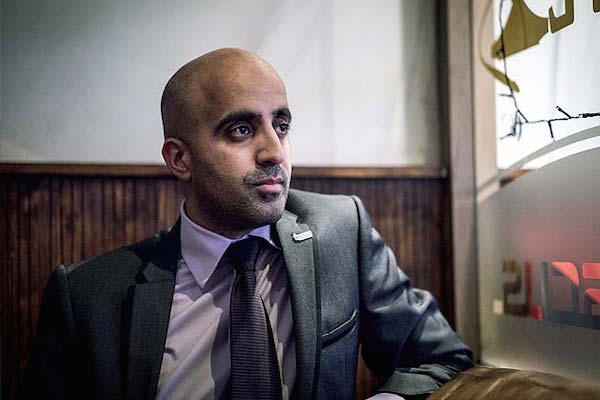 Mr Mohammed Shafiq, Chief Executive of the Ramadhan Foundation comments:“The news that British citizen Talha Asmal from Dewsbury was a suicide bomber for ISIS is devastating for his family and the wider community. I send our deepest condolences to his family who suffering at this time. As the family have said yesterday we as Muslims reject the ideology of ISIS and they do not represent Islam. They have used the suffering of the Syrian people to brainwash young people into joining their so called Jihad. The ISIS leaders are cowards who save themselves but send young people to their death. There is no heaven for these people only hell awaits them.

Firstly the evil ideology of ISIS needs to be confronted and exposed. They claims authority from islamic verses and today's Islamic scholars need to articulate in simple terms why they have distorted Islamic teachings to suit their evil agenda.

Secondly there is a total disconnection between young Muslims and the Mosques, Imams, Mosque committees and it is this which is leading to young people using the internet to gain knowledge of islam and in turn be brainwashed.

Thirdly our government refuses to discuss its foreign policy and the concerns of young people - until they are prepared for an honest debate and dialogue we will see more young people become extremists and threatened our security. Branding those that raise issue of foreign policy as apologists for terrorism is part of the narrative of ISIS.

Finally we live in an environment of rising Islamaphobia and anti Muslim hatred where newspapers, politicians, commentators perpetuate the narrative that somehow Muslims are medieval and a threat to the UK which ISIS used to brainwash young people.

Until we confront these issues we will sadly see more young promising lives destroyed and our security in the UK put at risk. The Ramadhan Foundation will play its part but will others?"