Briefing with the Turkish Ambassador to the UK HE Ünal Çeviköz 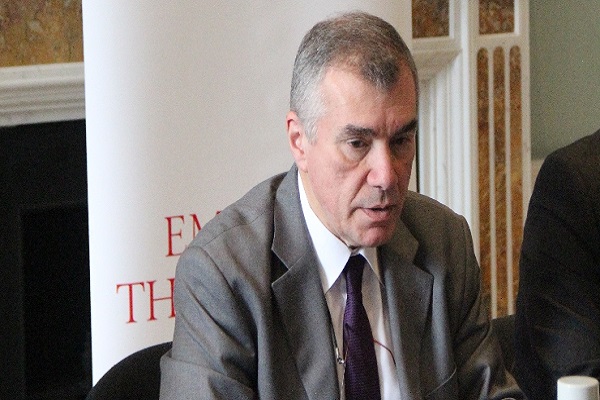 The Turkish economy, recent developments in Crimea and Ukraine, where Turkey’s future energy supplies might come from and Turkey’s proposed membership of the EU were also discussed.

The new airport at Istanbul, the urban renewal project in Istanbul, Turkey’s relationship with Cyprus, allegations of corruption, the strategic direction of Turkey and changing values in the country were also the subject of the informed debate.