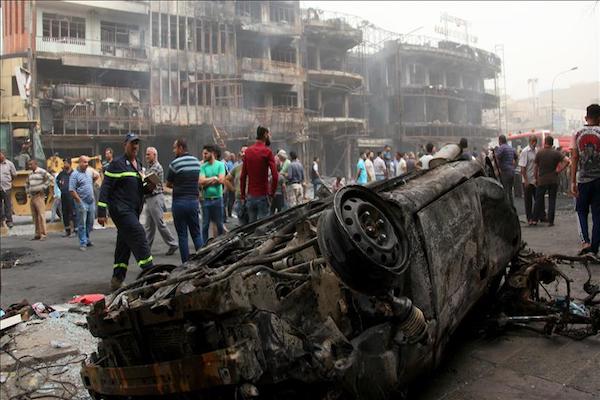 No group has yet claimed responsibility for the attack.

The Iraqi authorities typically blame such attacks, which often target civilian areas, on the Daesh terrorist group, which is facing a major offensive by the Iraqi army to oust it from the northern city of Mosul.