Remains of Russian pilot killed were delivered to Russia 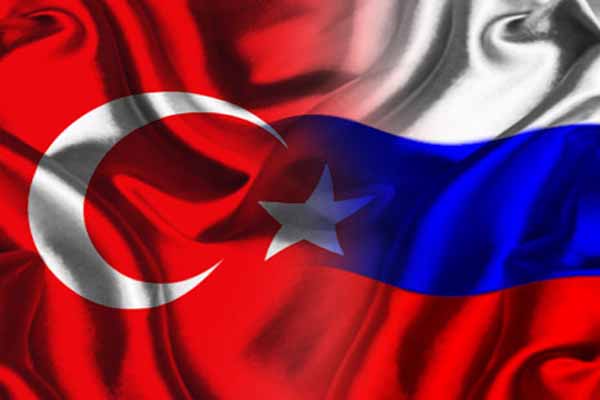 ANKARA (AVRUPA TIMES) The body of a pilot flying the Russian SU-24 that was shot down last week was repatriated, officials in Ankara told AA on Monday.

Speaking on condition of anonymity, the officials said the remains of the pilot were flown by a Russian plane from Esenboga International Airport in Ankara to Russia.

Turkish Prime Minister Ahmet Davutoglu told reporters in Ankara on Sunday that the remains had been retrieved on Saturday night.

“The pilot, who lost his life during [Tuesday’s] airspace violation, was delivered to us last night at 1.45 a.m [11:45 GMT],” Davutoglu said Sunday.

The body of the Russian pilot was sent to the Turkish capital Ankara from Hatay Sunday afternoon. According to local sources in Hatay, a member of the Orthodox clergy in the area performed a religious ceremony on Sunday night.

Turkey's government said on Tuesday that its F-16s shot down the Russian SU-24 after several warnings against its violation of Turkish airspace over the southern province of Hatay.

One of the pilots of the SU-24 died in the incident while the other was rescued by Russian special forces in Syria.