Some have accused the film itself of being infantile, the talky, narcissistic tale of an ageing movie star, once famed for fantasy-adventure franchises, seeking live theatre cred. Riggan Thomson, played by a Michael Keaton trailing clouds of impish Batman 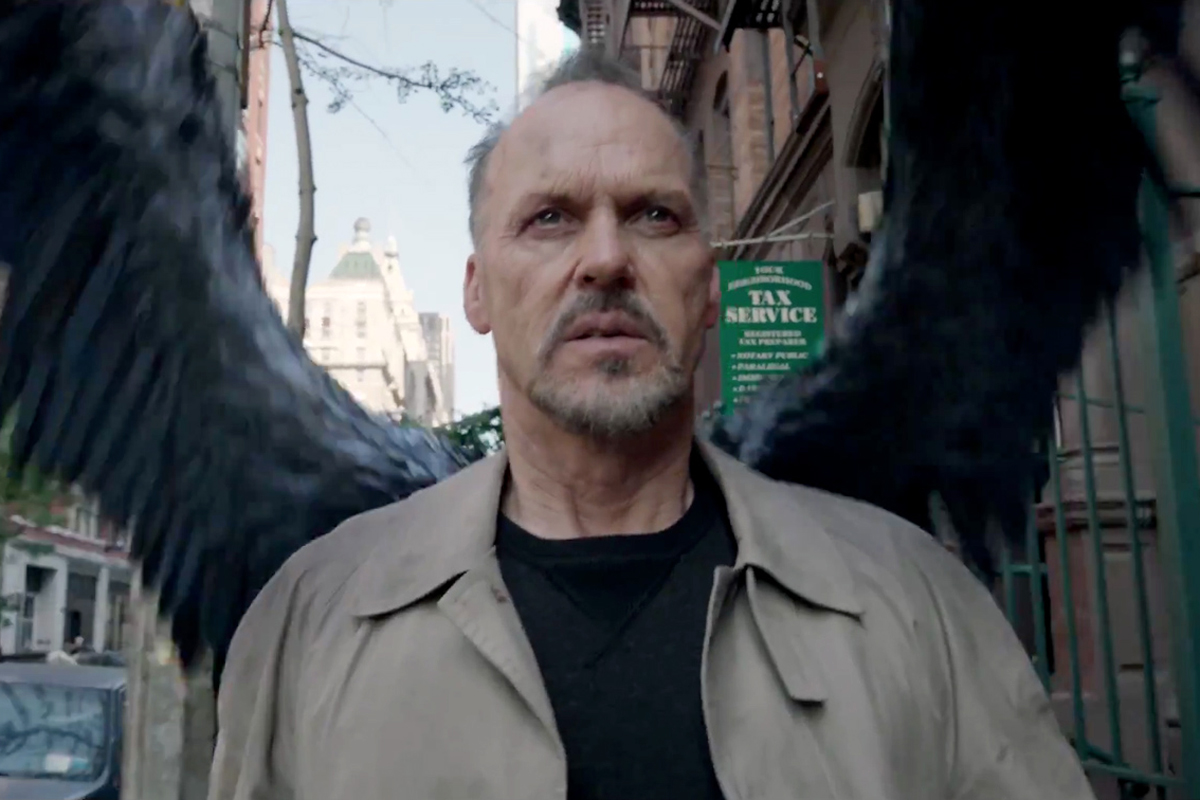 lejandro González Iñárritu nearly gloomed us into the grave with his last two films, Babel and Biutiful. But Birdman — third B-drama lucky — is a startling change of timbre and tempo: an effervescent allegory-fable about the fine line in performing art between genius and infantilism.

Whenever you think the film is a luvvies’ party about the awfulness of luvvies’ parties — a film so lovingly centred on its main two stars that some cast members (Zach Galifianakis, Andrea Riseborough) barely get a shout in — Birdman slips a quiet humdinger into the exuberance. Lindsay Duncan as a newspaper critic has a mordantly wonderful scene, shared with Keaton in a barroom, in which she defines and defends the art of damning a play without seeing it. She hates him; she pledges to close his play without attending it. Moral principle: if you don’t like the person staging a play, why waste time visiting it Some have accused the film itself of being infantile, the talky, narcissistic tale of an ageing movie star, once famed for fantasy-adventure franchises, seeking live theatre cred. Riggan Thomson, played by a Michael Keaton trailing clouds of impish Batman DNA, is a giant semi-fried ego. His sunny-side-up is crowned with assorted hairpieces. He goads his off-Broadway cast and crew through rehearsals of a domestic drama adapted from Raymond Carver. An actor injured by a falling lamp is replaced by Edward Norton’s film star (number two), less faded than Keaton’s. Cue offstage dialogue scenes, funny and volcanic, between the two bilious acting celebrities, each flexing his outsize vanity.

González Iñárritu’s own drama is an unruly meld of sound and fury, sense and nonsense, kitsch and wisdom. I liked the continuously prowling camera, as if the film is a single humungous take. But did we need those whimsical Batman-ish flying scenes over New York? I’m certain we didn’t need the extra rolling stock inexplicably, and indecipherably, attached to the title. Birdman or (The Unexpected Virtue of Ignorance). Was González Iñárritu taken out to dinner by Milan Kundera during a spell of creative block? But you can’t help liking the mind or minds — González Iñárritu plus three co-screenwriters — that thought the film up; you wouldn’t want to close it; and you can bet money on seeing Michael Keaton, here in blisteringly inventive form, in the Best Actor suspects’ line-up on Oscar night.