From midnight tonight homebuyers will only pay stamp duty on 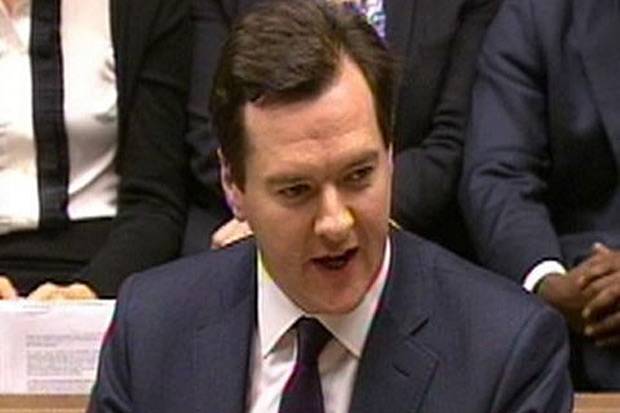 An eye-catching scheme to reform stamp duty and cut taxes for 98 per cent of home buyers was today announced as the centre piece of George Osborne’s last autumn statement before the election.

From midnight tonight homebuyers will only pay stamp duty on the proportion of the property price above new reformed thresholds.The move will mean that someone buying a home for £275,000 will pay £4,500 less in tax. However the move will increase stamp duty for the most expensive houses – someone buying a £5 million house will pay nearly £200,000 more in tax. The move is designed to wrong-foot Labour and counter accusations that the Tories are a party on the side of the rich. Mr Osborne contrasted his plan with Labour’s proposals for a new ‘mansion tax’ which he described as a shambles.