At least 36 bodies have been recovered from a casino and hotel complex in the Philippine capital, Manila, where a lone gunman opened fire overnight. 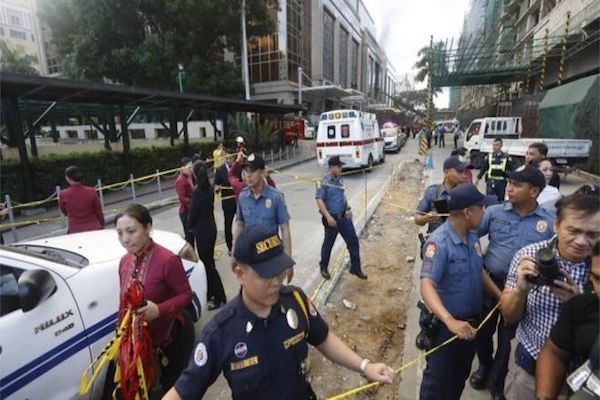 The gunman, whose nationality is not yet known, began shooting in the casino in Resorts World Manila in the early hours of Friday morning.

Police said he later killed himself by setting himself on fire, police said.

Authorities initially said there were no casualties, but appear to have only found the bodies while sweeping the complex after the gunman's body was recovered.

Officials insisted that the incident was a robbery attempt, and was not terrorism-related despite an apparent claim by the so-called Islamic State (IS) group.