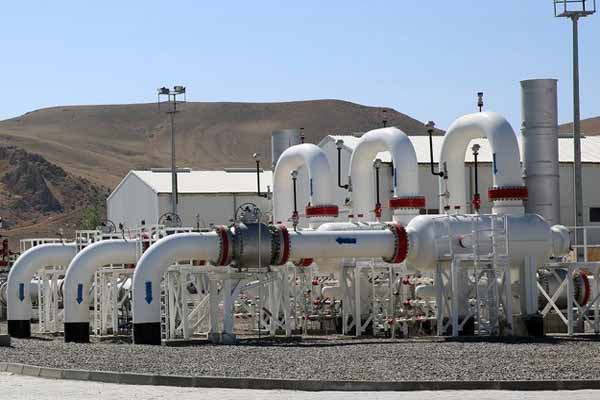 Countries that depend on energy imports are seeking for new suppliers because of the chaos in the Middle East, says an Asian expert. The comments came after Turkey and Japan signed a deal last week with the Central Asian country of Turkmenistan for a $1.5 billion gas-to-liquids project.  Energy consumer countries in Asia -- Japan, China and South Korea, for example -- are looking for new supplier countries to meet their own demand, says Derek Scissors, an Asian economics scholar at the Washington-based think tank American Enterprise Institute. "This is expected behavior on Japan's part," Scissors said Sunday, referring to the deal with Turkmenistan. "Japan does not want to lose potential energy partners to Chinese pressure, so it is working to keep a counterbalancing footprint in as many countries as possible." The facility, which will produce gasoline from natural gas, is 30 miles (50 kilometers) from Ashgabat, the capital of Turkmenistan. The gas-to-liquids plant is going to be constructed by Turkey’s Ronesans Heavy Industries and Japan's Kawasaki Heavy Industries, Ltd.

"The signing of this deal, with the Turkish-Japanese consortium, is an important step for both countries," said Ahmet Goncu, an associate professor at China's Xi’an Jiaotong-Liverpool University.

"This technology can be considered strategic, because of the competition between Japan and Korea in this particular technology of liquefying natural gas into other energy fuels," he said.

China is expected to double its natural gas consumption in the near future, Goncu said. Given the increasing importance of natural gas, the Turkish-Japanese investment in Turkmenistan will set an important example for other such investments.

This is the first gas processing facility in the world that will employ high-end technology to process natural gas into gasoline, according to the Turkish company.

Turkey is also a big natural gas consumer in the middle of natural gas pipelines. For this reason, Turkey might also soon consider liquefying natural gas into 92 octane fuel for use in vehicles, Goncu said.

This new technology will put pressure on  oil prices because natural gas andoil are becoming almost perfect substitutes for each other with the development of new technologies, said Goncu.

"It is clear that in the near future, we will see an increasing correlation between natural gas and oil prices," said Goncu.

The facility, which should begin operating in April, 2018, will process 1.785 billion cubic meters of natural gas annually.