An appeal has been made to help find a man for questioning about an acid attack in an east London nightclub. 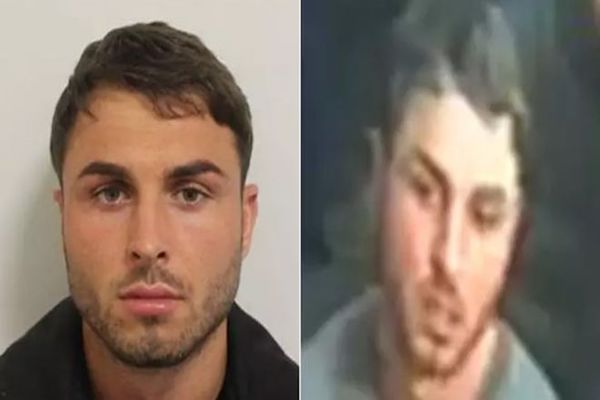 Mr Collins is believed to be the boyfriend of TV personality Ferne McCann. She urged him to go to a police station immediately. A witness said the attack left two men "unable to see". Officers believe a dispute between two groups of people resulted in a noxious substance being sprayed directly at two people and hitting others. Police do not believe the attack was gang related. No arrests have been made.