Another hearing for US soldier accused of killing 16 Afghans

A U.S. soldier charged with killing 16 civilians, most of them women and children, near his Army post in Afghanistan last year is set to appear at a pre-trial hearing on Tuesday. 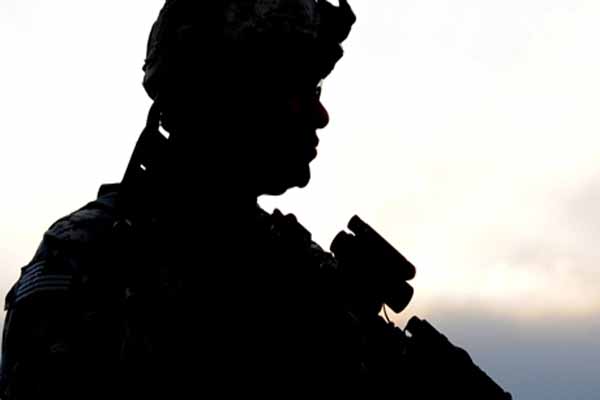 A U.S. soldier charged with killing 16 civilians, most of them women and children, near his Army post in Afghanistan last year is set to appear at a pre-trial hearing on Tuesday, as lawyers prepare a defense based on his mental state. Prosecutors are seeking the death penalty against Robert Bales, a decorated veteran of four combat tours in Iraq and Afghanistan accused of gunning down Afghan villagers during two rampages through their family compounds in Kandahar province in March 2012. Army prosecutors say Bales acted alone and with premeditation when, armed with a pistol, a rifle and a grenade launcher, he left his base twice in the night, returning in the middle of his rampage to tell a fellow soldier: "I just shot up some people." Defense lawyers have focused on Bales' mental state, which likely will be a theme during proceedings on Tuesday at Joint Base Lewis-McChord, near Tacoma. Last month, doctors began a medical review of Bales to determine his state of mind at the time of the killings and ability to stand trial.

That review, which is known in the military as a "sanity board," is set to conclude by May 1.

Emma Scanlan, one of Bales' attorneys, said in an email that at the hearing on Tuesday the court will hear her side's requests for the appointment of experts to the defense team, for prosecutors to share certain evidence and for a number of witnesses for the defense to be made available.

An Army spokesman declined to comment on the hearing.

Bales was bound over for court martial in December and faces 16 murder charges, as well as other charges, including attempted murder, assault and drug and alcohol counts.

The soldier's attorneys have stated that Bales suffered from mental health ailments such as post-traumatic stress disorder and brain trauma.

The court martial for Bales is set to begin in September.