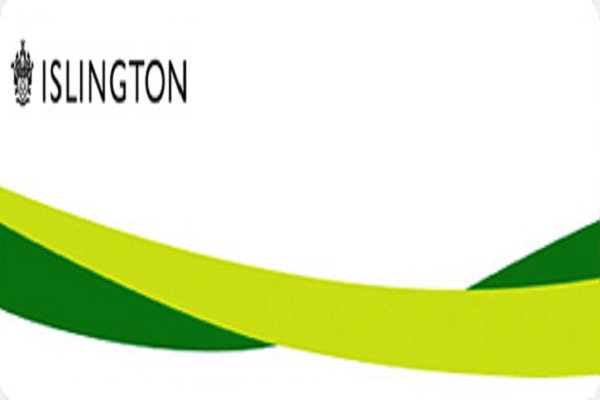 Over 60 relatives, friends and local residents turned out to watch family members unveil the green heritage plaque on 21 March.

His over-the-top creations were remarkable for their drama and extravagance.  One of his best known designs were the sky-high, jewel-encrusted armadillo heels worn by pop icon Lady Gaga in the video for her worldwide hit 'Bad Romance'.

"With Alexander McQueen, we are very pleased to welcome Islington's latest addition to the growing roll of honour marking the special people, places and events which have shaped our borough.

"McQueen's legacy has inspired a new generation of designers and his distinctive label can still be found on the backs of actors and catwalk models.

"Three years on from our first People's Plaque, we continue to be amazed and delighted at the diversity of Islington talent and history this residents' scheme continues to reveal."

McQueen's family unveiled the plaque in the presence of Islington Mayor Barry Edwards and councillors.

"Lee was a very down-to-earth, humble person - what he achieved for an East End boy was unbelievable.

"We miss him every day.  But his legacy goes on and today we are feeling really proud."

Tragically, McQueen took his own life in 2011 aged 40 following the death of his mother. In his short life he achieved much, working as chief designer at Givenchy from 1996 to 2001 and founding his own Alexander McQueen label.

His achievements in fashion earned him four British Designer of the Year awards (1996, 1997, 2001 and 2003). His patrons included Nicole Kidman and Rihanna.

Nominations for this year's Islington People's Plaques close at the end of March. Go to: www.islington.gov.uk/plaques for details.