Alan Pardew would rather face a relegation scrap with Crystal Palace

Why would any manager swap Newcastle United for a relegation scrap at Crystal Palace? More still, why would Alan Pardew choose to do so? Here is a man who harbours ambition of managing England and prickles at suggestion he will not, 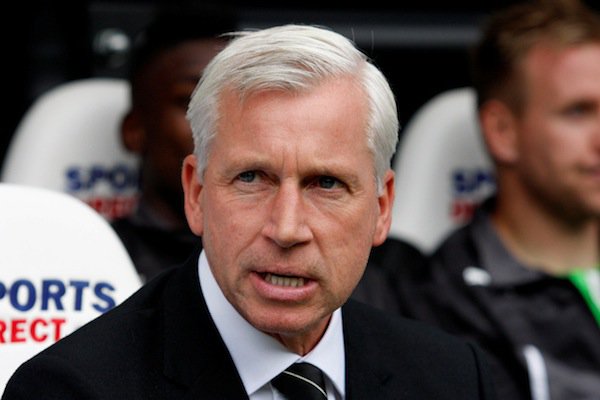 Four months on and, on the eve of 2015, Pardew’s new year had promised the same old problems; supporter unrest, a denial of transfer funds and the threat of star players being sold.
For those who deal with him on an almost daily basis, last week’s decision to voice concern over the strength of his striking options was not in keeping with the usual soundings of Pardew the politician. It hinted at frustration, for never did he use a public platform to send a message to the boardroom.
Pardew’s remit at Newcastle was two-fold: keep the club in the Premier League and do not speak out against owner Mike Ashley. To that end, he had been the perfect employee, evidenced by Ashley’s faith during the terrace uprising which followed a seven-game winless start to the campaign.
Pardew, though, had lost faith in his existence as black-and-white diplomat, caught in the middle of a disconnect between club and fanbase with the regime resented by supporters.
Why? Why would any manager swap Newcastle United for a relegation scrap at Crystal Palace? More still, why would Alan Pardew choose to do so? Here is a man who harbours ambition of managing England and prickles at suggestion he will not. He is the same man who once belittled the romantic notion of a return to Selhurst Park. He was looking up, not down. That dismissal, however, was delivered back in August. It was pre-protest, pre-poison.