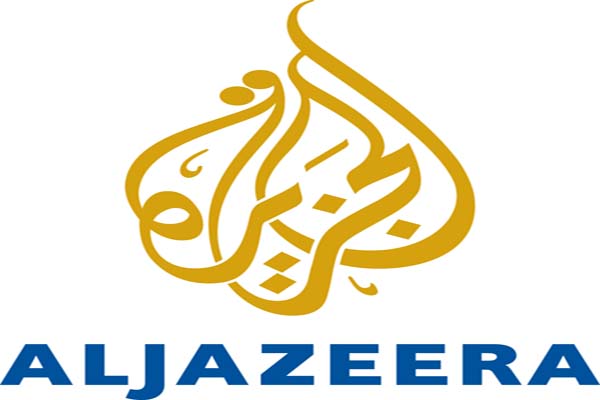 The Qatar-owned Al Jazeera news network on Thursday announced that it had asked a team of international lawyers to begin legal proceedings in international courts against Egyptian authorities with a view to protecting its journalists and their right to report events in Egypt. In a statement, the network said it had asked lawyers to take the necessary legal steps to ensure that its journalists had the freedom to report events in Egypt without threat of harassment or detention.  The network called on UN member states to ensure that freedoms of speech and the press were not muzzled in Egypt. It accused Egypt's new military-backed rulers of launching a campaign against Al Jazeera's Egypt-based journalists and offices.

"Al Jazeera cannot allow this situation to continue in Egypt," the network stated. "International laws safeguard the right of journalists to report current events in Egypt."

The Doha-based network noted that Resolution 1738, issued by the UN Security Council in 2006, guaranteed the same right.

"Despite this, the current government in Egypt makes light of this basic right," Al Jazeera asserted. "It seems bent on suppressing all forms of independent media."

Egyptian officials were not immediately available for comment on the issue.

On September 5, Al Jazeera accused the Egyptian authorities of jamming its broadcast signal, voicing an intention to sue the Egyptian government.

Al Jazeera had declared in a previous statement that it would "not sit still while some seek to harm it and its viewers," vowing to maintain its editorial policy and protect the well-being of its staff.