Afghanistan rejects US call for quick backing for deal 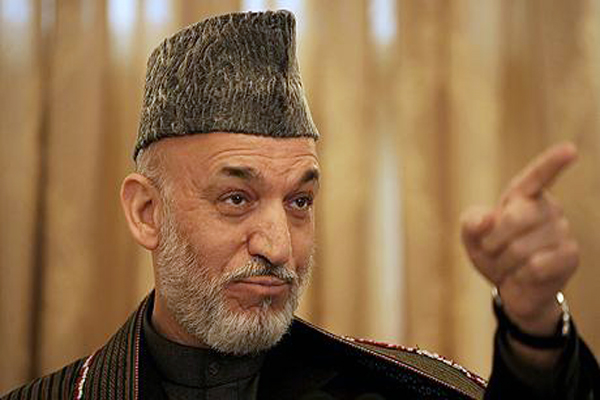 "We do not recognise any deadline from the U.S. side. They have set other deadlines also, so this is nothing new to us," said Aimal Faizi, a spokesman for Karzai, as Afghan tribal elders considered the pact for a second day.

Karzai had suggested on Thursday, as the Afghan leaders began a meeting known as a Loya Jirga, that the signing of the pact to let U.S. troops remain in the country after 2014 should wait until after the poll. Having served two terms, he is ineligible to run again.

In response, a White House spokesman later said Obama wanted the Bilateral Security Agreement (BSA) signed by the end of the year. Obama would decide about the further U.S. presence after Afghan authorities approved the deal, he added.

Faizi also said any decision by Karzai to endorse the plan depended strictly on the recommendation of the Loya Jirga.

"It is absolutely up to the Jirga to decide about the BSA. The president very clearly said good security, peace and good elections are the key to the signing of this document," Faizi said.