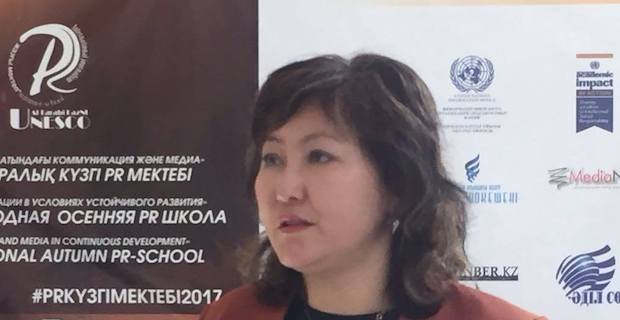 AVRUPA TIMES LONDON-This 2019-2020 academic year is significant for KazNU not only with its 85th anniversary, but also the celebration (internationally under the auspices of UNESCO) of the 1150th anniversary of Abu Nasr al-Farabi, whose name the university has been bearing since 1991. And if you take a brief excursion into the biography of al-Farabi, then the future scientist was born in the city of Farab on Syr Darya in 870 (IX century). And the Syr Darya basin played the same role in the history of its region as the Nile for Egypt, the Tigris and Euphrates for Mesopotamia. Later, Farab became known as Otrar, whose ruins are located on the territory of the Otrar district of Turkestan region.  About Otrar there is information in Chinese sources and Ptolemy. 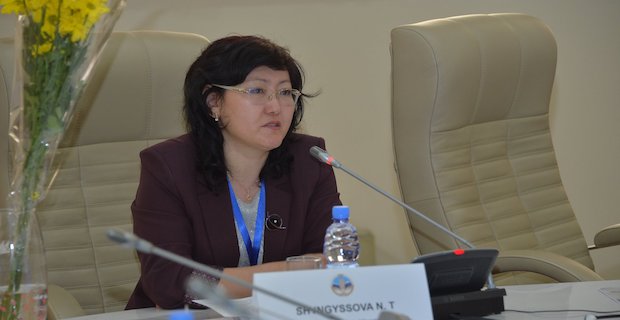 In the 9th-10th centuries, according to the descriptions of contemporaries, it was a large center, the most important border and nodal point of world trade caravan roads of that time, in which the nomadic steppe and the settled population were connected. It is widely known that the Mongols destroyed the city in 1218, which went down in history as the "Otrar disaster." On the map of cultural development, Otrar is marked as the birthplace of a whole galaxy of outstanding scientists, poets, thinkers, among which Abu Nasr al-Farabi rightly stands out as a world-wide value. 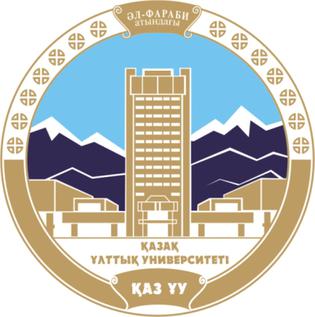 The largest historians of culture and science noted the greatness and uniqueness of the Farabi figure. Mathematics, astronomy, logic, music theory and ethics, sociology, medicine and psychology, philosophy and law - such is the list of his interests. Even in his youth, Farabi left his hometown and almost visited cities such as Bukhara, Merv, Khorran, Alexandria, Cairo, Damascus, Baghdad. There, he thoroughly replenishes his knowledge by studying the works of “Beit al-hikma” figures, translators of Greek authors, makes contact with eminent scholars, and after a certain time he takes a leading place among them due to his moral height and power of thought. It was here that he was awarded the title "Muallim Assana" - the Second Teacher. The title of "second" implied the presence of the "first", by which was meant Aristotle. Indeed, they are much in common: the breadth and diversity of scientific interests, the desire to philosophically understand the existence and place of a person in it, proximity to the "generally accepted opinion", to the practical everyday wisdom of the people. Farabi made an independent contribution to the science of logic, which was first developed by the great Greek predecessor. The originality and courage of his philosophical views came in a certain contradiction with public opinion, incapable of a complete perception of Greek philosophy and science. And direct attacks on some prejudices of the era made many people suspect him of heresy and a departure from religion. In fact, he showed exceptional independence in his thinking and consistently upheld his beliefs. 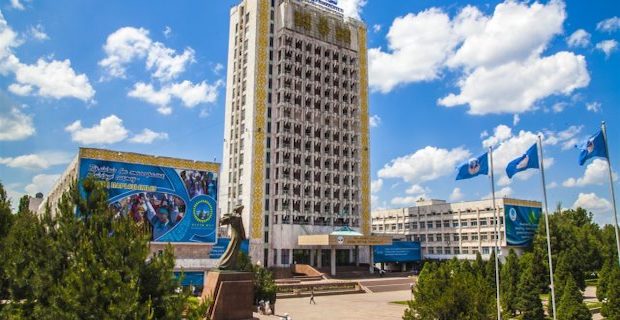 He spent the last years of his life in Aleppo and Damascus, using the protection of Saif al-Davl Hamdani, but preferred to live away from the bustle of the palace, content with a modest salary of four dirhams. In Damascus, at the age of 80, he died and was buried behind the so-called Small Gate.  And only during the Independence of Kazakhstan fragments of the scientist’s ashes were reburied in his small homeland - Otrar ...

Keywords:
UNESCOINTERNATIONAL JOURNALISMMedia In SocietyProf. Z. OrazbekovaN. Shyngysova
Your comment has been forwarded to the administrator for approval.×
Warning! Will constitute a criminal offense, illegal, threatening, offensive, insulting and swearing, derogatory, defamatory, vulgar, pornographic, indecent, personality rights, damaging or similar nature in the nature of all kinds of financial content, legal, criminal and administrative responsibility for the content of the sender member / members are belong.
Related News