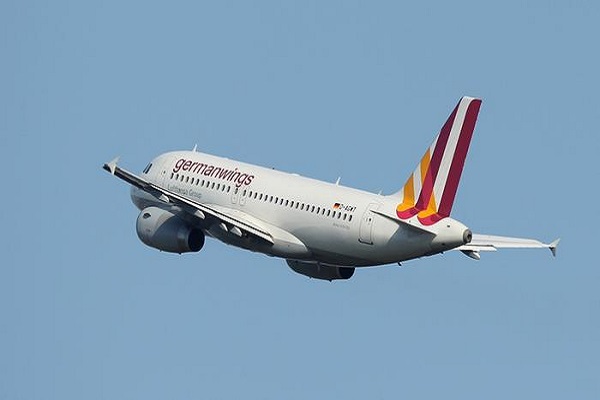 12:13 - French civil aviation authories say a distess call was received at 10:47 local time. The plane had been descending at 5,000 feet near the village of Bercelonnette about 100 km (65 miles) north of the French city Nice. 12:09 - French Prime Minister Manuel Valls has briefed the press on the crash. @Of course, we do not know the reasons for this crash, we obviously fear that the 142 to 150 passengers and people on board might have died due to the conditions of this crash," Valls told reporters in Paris, as quoted by Reuters French. 12:05 - Germanwings Flight GWI18G was en route to Düsseldorf from Barcelona when it went down in the Alpes-de-Haute-Provence close to the Italian border. (www.dw.de)