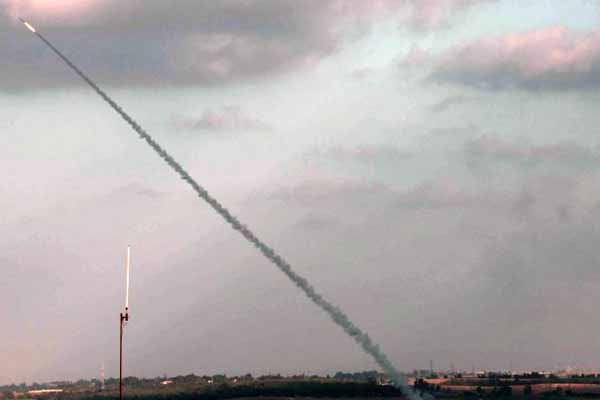 At least 120 rockets were fired on Saturday and Sunday alone, it added in a statement. The release, however, did not give details on the scale of damage left by the Gaza rockets. Violence flared again this week between Israel and Palestinian factions in the Gaza Strip following the collapse of indirect, Egypt-hosted talks aimed at reaching a permanent ceasefire deal. Israel accuses Palestinian factions of violating a temporary ceasefire (which expired on midnight Tuesday) – a claim denied by resistance faction Hamas, which in turn accused the self-proclaimed Jewish state of attempting to derail the talks in Cairo. Since hostilities began on July 7, at least 2105 Palestinians have been killed – the vast majority of them civilians – and more than 10,000 injured by Israeli attacks across the Gaza Strip. Over the same period, at least 68 Israelis – 64 soldiers and four civilians – have been killed, according to Israeli figures.